Anissa Latham nurtured her storytelling and filmmaking skills during her time at University of Alabama at Birmingham — now, with new partners and supporters investing in her work, she’s bringing her creative vision to the world. 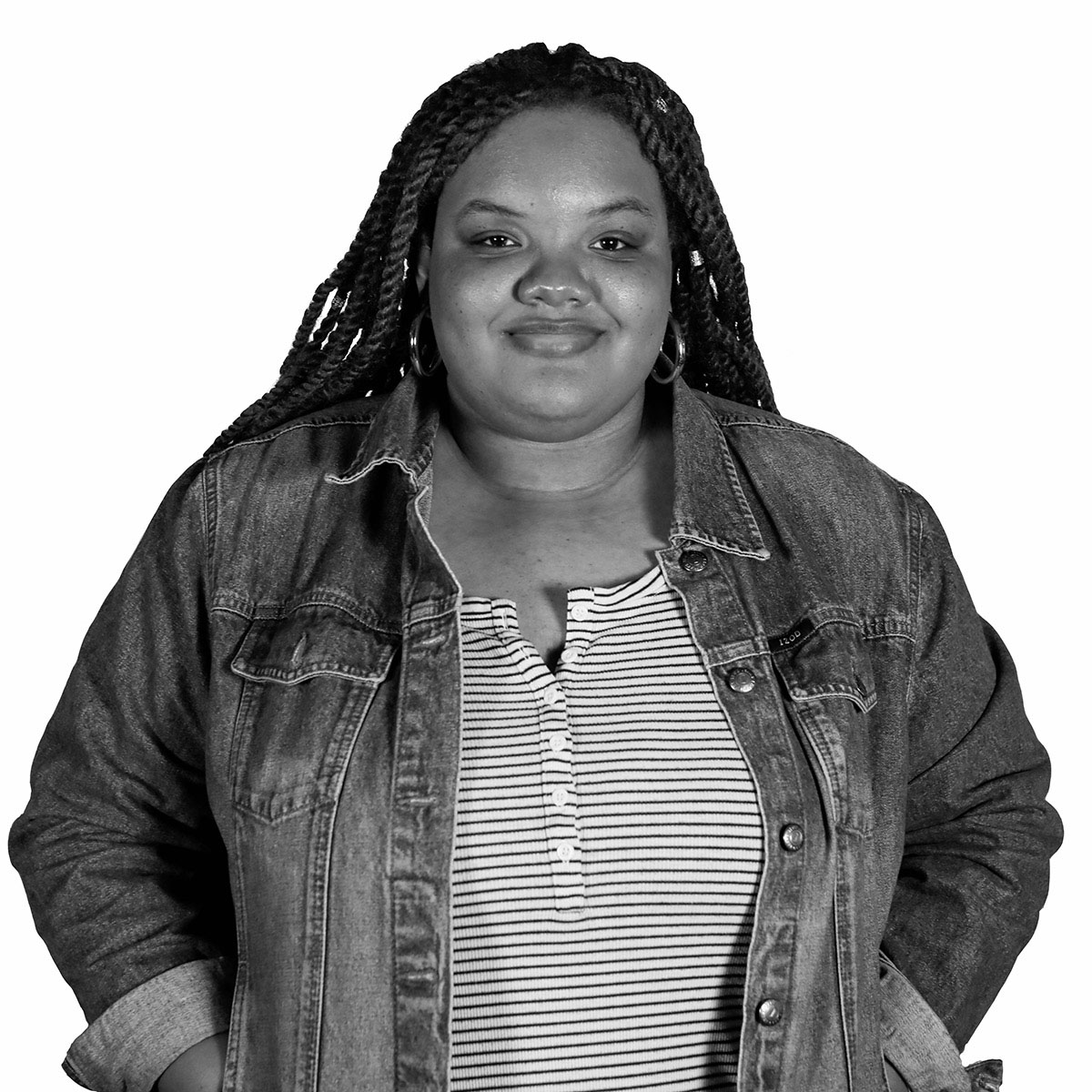 Anissa Latham nurtured her storytelling and filmmaking skills during her time at University of Alabama at Birmingham — now, with new partners and supporters investing in her work, she’s bringing her creative vision to the world.

Latham earned a B.A. in African American Studies and a B.A. in Cultural Digital Storytelling (an individually designed major) from UAB's College of Arts and Sciences in 2017. She was also a member of the UAB Honors College. As an undergraduate student, Latham found many opportunities to write and share stories across campus and the community. She served as a staff writer for Kaleidoscope — UAB's student-run digital news outlet — and, during her time as an intern and fellow with UAB Digital Media, she wrote content and managed social media for the African American Studies program, giving her a chance to further connect with the program and its director, Kay Morgan, Ph.D.

Recently, Latham reconnected with Dr. Morgan for a conversation on Juneteenth with UAB School of Medicine Dean Selwyn Vickers, M.D., for his podcast, “The Checkup.” The episode will air on June 18, 2021 and will be available here.

June will be an exciting month for Latham. She will also premiere her new film “Missing Magic” at the American Film Institute (AFI) DOCS Film Festival, which will take place the week of June 22-27. She directed and co-produced — along with UAB alumna Kelsey Harrison — the film which will be included in the festival’s Spotlight on the Hindsight Project series. "Missing Magic" will be screening free throughout the duration of the AFI DOCS Film Festival, and ticket reservations are available here.

When asked to summarize the film, Latham offered the following description: “As uprisings spread across the country, a young poet in Birmingham, Alabama, becomes involved in local protests against decades of police brutality. As he tries to reconcile the city’s modern image as a diverse and welcoming metropolis with its violent and complex civil rights history, he suddenly becomes a part of the story when he’s arrested at a demonstration.”

"Missing Magic'' was one of 77 films selected by the AFI for the 2021 AFI DOCS Film Festival. Latham received support for the film from the Hindsight Project, an initiative that supports Black, Indigenous, and people of color (BIPOC) filmmakers living in the American South and U.S. Territories. Through the Hindsight Project, six filmmakers — including Latham — received production support from Firelight Media, the Center for Asian American Media, and Reel South.

Reel South — a documentary series reckoning with the South’s past, present, and future — will also premiere all six Hindsight Project films on its respective public media platforms. “Missing Magic” will be featured on Alabama Public Television (APT).

Along with support from the Hindsight Project and APT, Latham also received mentorship from celebrated filmmaker and producer Daphne McWilliams.

Latham lends her talents to other outlets and platforms too. She edits and produces content for Meredith Corporation, creating video content for AllRecipes, Cooking Light, and Southern Living. And she’s a video producer for Red Clay Media, generating content for the "It's a Southern Thing" brand. One of her recent works for “It’s a Southern Thing” connects back to her recent conversation with Dr. Morgan — it’s entitled, Juneteenth: America has Two Independence Day.