I am Arts and Sciences: Eric Teoh

For students who study math in college, the notion of saving lives with their knowledge may seem distant — maybe even far-fetched. For Eric Teoh, director of statistical services at the Insurance Institute for Highway Safety, the connection between math and lifesaving work is crystal clear.

For students who study math in college, the notion of saving lives with their knowledge may seem distant — maybe even far-fetched. For Eric Teoh, director of statistical services at the Insurance Institute for Highway Safety, the connection between math and lifesaving work is crystal clear.

That was not always the case, though. In high school, Teoh had a complicated relationship with mathematics. 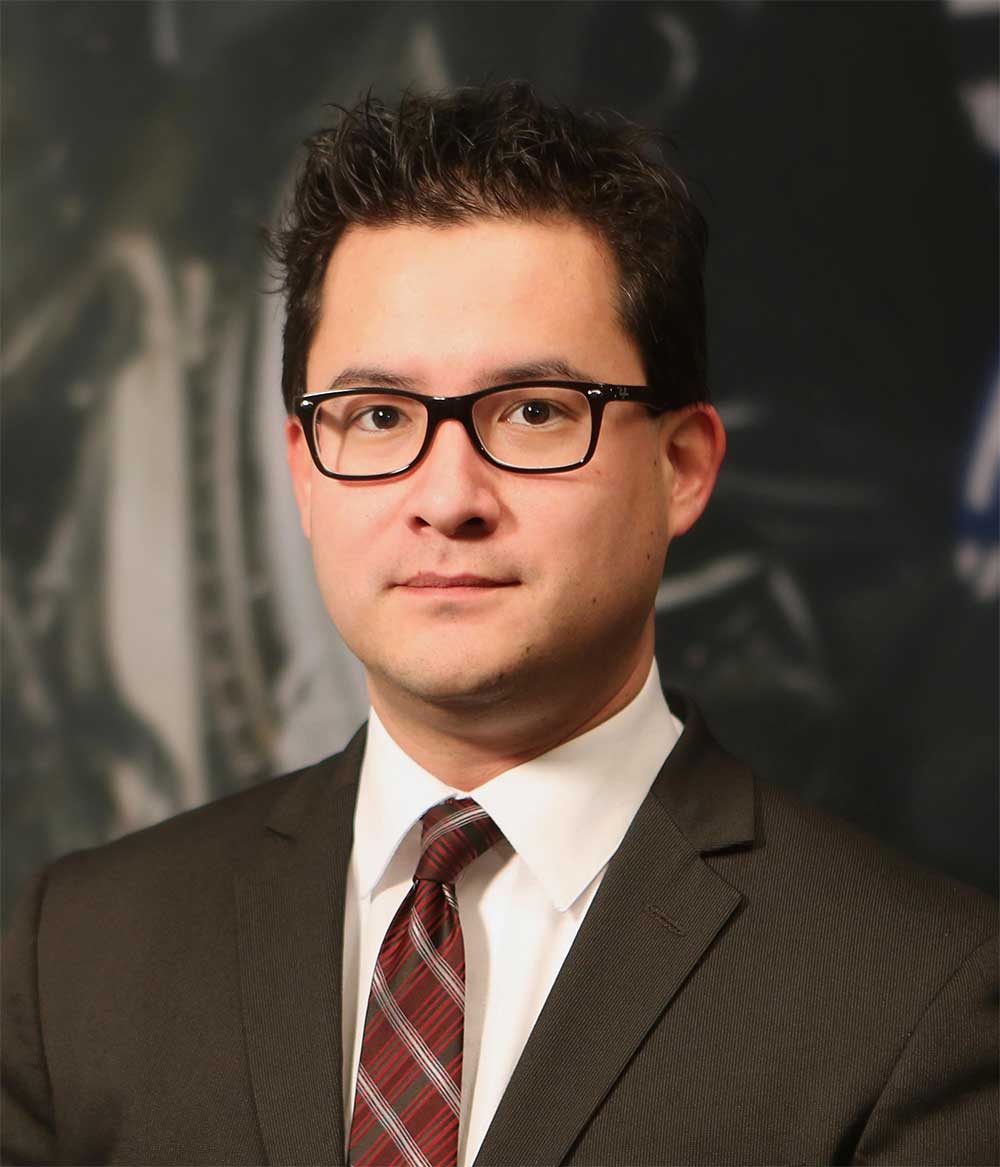 Eric Teoh “I wasn’t very good at math until I got to college,” said Teoh. “I let it intimidate me.”

Teoh admits that he did not have a positive attitude about the discipline prior to college. However, when the time came to declare a major at the University of Alabama at Birmingham, he unexpectedly selected the subject that posed numerous challenges for him in high school.

This new outlook on life (and education) prompted a different mindset for Teoh. Instead of allowing math to get the best of him, he found himself working harder and challenging himself to master the discipline. And that’s exactly what happened.

“The faculty in the Department of Mathematics took a chance on me,” said Teoh. “Between them taking a chance on me and a shift in my attitude, I made it work.”

Right after being accepted to UAB, Teoh was also accepted into the Mathematics Fast Track Program. Through the program, Teoh earned both a B.S. and M.S. in Mathematics in only four years. Along the way, he also took a few extra courses in a variety of subjects, including more than were required for him to earn a minor in chemistry. All in a day’s work for Teoh.

“I think UAB was an excellent place to learn,” said Teoh. “We learned a lot of important skills for work and life in general. We learned to think independently.”

After graduating from UAB, Teoh enrolled at the University of North Carolina at Chapel Hill to pursue a Ph.D. in Biostatistics. Although the program was engaging, Teoh started reevaluating his future with a new focus on starting a career that would allow him to save lives. His reflective mindset motivated him to leave Chapel Hill and accept a role as a data analyst with the Insurance Institute for Highway Safety (IIHS). According to Teoh, IIHS — an independent, nonprofit scientific and educational organization dedicated to reducing deaths, injuries, and property damage from motor vehicle crashes — aligned with his vision, values, and talents.

Now, 15 years after taking the job with IIHS, Teoh has a clear perspective on the transportable skills he developed while at UAB and the ways in which his work improves the world.

“I’ve learned the value of simplicity,” said Teoh. “We try to use the simplest scientifically sound analysis methods so everyone can understand our work and use it to make better decisions.”

When Teoh reflects on his professional accomplishments, he immediately circles back to the values that drove him to leave Chapel Hill and start his job with IIHS: saving lives and reducing harm.

“There are no panaceas or silver bullets in this field, so every effective countermeasure is important,” said Teoh. “Some of the biggest ones from my research studies include antilock braking systems on motorcycles, front crash prevention technology on large trucks, graduated driver licensing laws for teenage drivers, and vehicle roof strength in rollover crashes.”

Teoh’s journey is full of valuable lessons — that said, there is one theme in particular that he emphasizes when speaking with students who are crafting their visions for the future.

“Do not be afraid of changing your mind on future plans,” said Teoh. “[If you do change your mind] do so in a way that builds off of what you’ve already accomplished. I changed my mind substantially at least a couple times and, looking back, I’m glad I did each time.”