The UAB College of Arts and Sciences Department of History will be memorializing beloved Professor Raymond Mohl at a service on May 1, 2015, at 3:00 p.m. in Heritage Hall Lecture Room 102.

Beloved faculty member to be honored on May 1


The UAB College of Arts and Sciences Department of History will be memorializing beloved Professor Raymond Mohl at a service on May 1, 2015, at 3:00 p.m. in Heritage Hall Lecture Room 102. 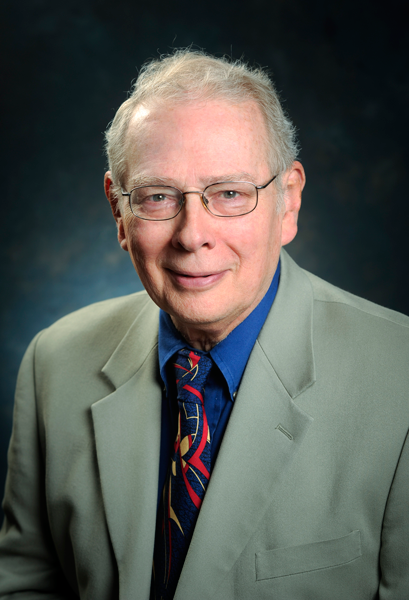 Dr. Mohl passed away in early 2015. Over the course of his long and highly regarded career, he established himself as one of the nation’s leading authorities on urban history—specifically poverty, social welfare, civil rights, and race. He was the founding editor of the Journal of Urban History and one of the first presidents of the Urban History Association. A prolific scholar, Dr. Mohl published 13 books and more than 90 journal articles, as well as numerous book chapters, book reviews, essays, and encyclopedia entries. His interests included topics from the colonial era to the twenty-first century, and he examined the history of wide-ranging geographical regions, including the Miami metropolitan region.

In April 2014, his work on Florida history earned him the Dorothy Dodd Lifetime Achievement Award presented by the Florida Historical Society. Named in honor of the late Florida State librarian Dorothy Dodd, the award recognizes persons who have given more than two decades of service to the study and promotion of Florida history. Dr. Mohl was selected by the Society’s Board of Directors by a unanimous vote. He was recognized by many other organizations over the course of his long career, testified before the US Commission on Civil Rights, and produced impactful work that that led to federal investigations into efforts to block and tear down interstate highways in the US.

Dr. Mohl grew up in New York State and played basketball for his Tarrytown, New York, high school team. He finished his BA at Hamilton College in New York and earned his MA and PhD from Yale University and New York University, respectively. His doctoral thesis became his first book: Poverty in New York,1783-1825 (Oxford University Press, 1971), which was one of the earliest published examinations of the history of urban poverty in the US.

While at UAB, Dr. Mohl published numerous articles and taught several courses on the Latino migration to Alabama and the American South. Department of History Chair Dr. Colin Davis says, “Distinguished Professor Mohl has been a mentor to many and his incredible work ethic was a wonder to witness. His door was open for students and young faculty alike.”

Students and colleagues from across campus are encouraged to gather to celebrate Dr. Mohl’s life and impact at the memorial service.