Students and faculty in the UAB African American Studies Program have been recognized for their achievements this semester. 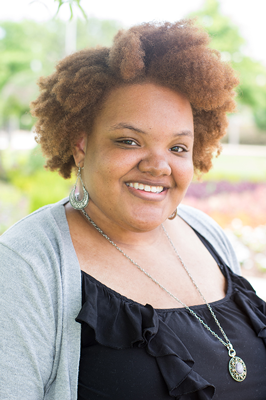 Anissa Latham-Brown is the recipient of the 2015-2016 African American Studies Scholarship. She is an African Americans Studies major as well as a Digital Media Fellow. Her work in partnership with other Digital Media fellows won an ADDY Gold Award for the website KnowDope, which is part of a project developed by the United States Attorney's Office for the Northern District of Alabama to combat the heroin epidemic.

Dr. DeReef Jamison has been awarded a Faculty Grant for Online Course Development He will use it to create an online version of AAS 335: Psychology of Hip Hop. The development of this course will help to expand the number of online course offerings for the African American Studies Program.