Liber Publishes Book on the Transformation of Ukraine 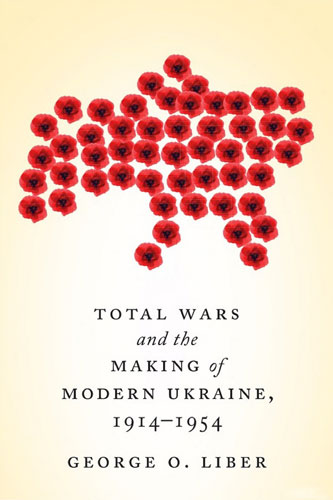 In the book, Dr. Liber argues that the continuous violence of the two world wars and the ambitious Soviet social engineering projects in the interwar years transformed the Ukrainian-speaking population of East Central Europe into self-conscious Ukrainians. Wars, mass killings, and forced modernization drives made and re-made Ukraine’s boundaries, institutionalized its national identities, and pruned its population according to various state-sponsored political, racial, and social ideologies. In short, the two world wars, the famines of 1929-1933, and the Holocaust played critical roles in forming today’s Ukraine, a major flashpoint among the current tensions between the Russian Federation and the United States, the European Union, and NATO.

As a study of the paradoxical consequences of mass violence in Europe’s bloodlands, Liber’s book provides a new understanding of the entangled histories of Ukraine, the USSR, Germany, the Russian Federation, and East Central Europe in the twentieth and the twenty-first centuries. You can read more about the book on the publisher's website.Save