Ronald Pitner, Ph.D., ACSW, has been named the chair of the Department of Social Work in the University of Alabama at Birmingham’s College of Arts and Sciences. 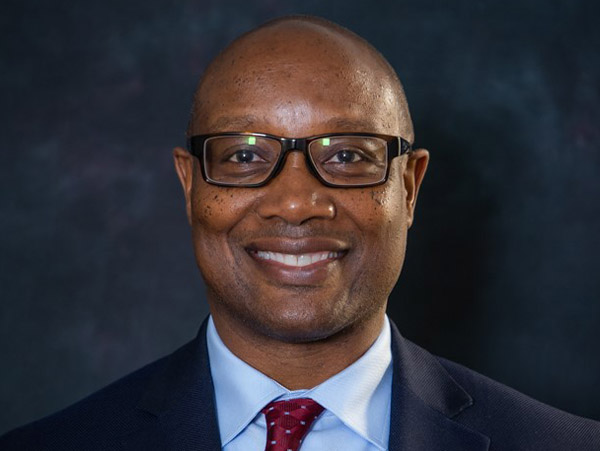 Ronald Pitner, Ph.D., ACSW, has been named the chair of the Department of Social Work in the University of Alabama at Birmingham’s College of Arts and Sciences.

Prior to joining the College of Social Work, Dr. Pitner worked at a global market research firm where he managed research projects focused on consumer health care practices and pharmaceutical brand perceptions and attitudes. Moreover, prior to his industry experience, Dr. Pitner was on faculty at the George Warren Brown School of Social Work at Washington University in St. Louis.

“The College is very fortunate to attract a candidate with Dr. Pitner’s academic profile and significant leadership experience,” said Kecia M. Thomas, Ph.D., dean of the College of Arts and Sciences. “I am confident that under his leadership, the Department of Social Work will continue to experience growth in its undergraduate and graduate programs while extending the department’s reach throughout the community, the state, and the world. Dr. Pitner’s career is a model of engaged scholarship for the College as well as for the university community.”

Dr. Pitner’s research interests are broadly defined in terms of social cognition, stereotypes, prejudice, stigma, social cognitive aspects of interpersonal forms of violence, and youth and community based civic engagement. His primary area of research focuses on residents’ understanding of neighborhood violence and safety, as well as how neighborhood civic engagement can be used to help make such neighborhoods safer for residents who live there. His secondary area of research is focused on diversity, social justice, and multicultural and anti-oppressive social work practices. Dr. Pitner currently serves on the Board of Trustees for the Sisters of Charity Foundation of South Carolina.