The General’s Advice to Students

1. Where do you want to be in one year, three years or five years? To me, everyone has to have a one-, three-, and five-year plan. Officers would sometimes come up to me and complain that they didn’t get the training they needed for something, and I would say, “Why?” There was no context for their complaint. But if it’s building to something—if you can show me where you want to be—then I can help you.

2. Get out the door right. When you take that first job, everything is reset. You have one reputation and it’s yours to manage. You need to decide what kind of person you want to be. What are you going to do in your adult life? What is that first one-year goal? Are you just chasing money?

3. Set your moral compass. Think about your ethics, your values. What do you believe in?

5. Build relationships. My one big takeaway from the military is it’s all about relationships. People who decide, ‘I didn’t like the way they did that, so I’m not going to do such and such.’ I’m like, oh my gosh, life is so short! People aren’t disposable.

6. Don’t be thin-skinned. If somebody gives you correction, the one thing you want to do is take one step closer and ask them for details. “Is that the only thing? Is there something else you need to know?” Don’t be offended!
When Lee Price graduated from Birmingham’s Shades Valley High School in 1971, she wasn’t sure where she wanted to go to college. “I had a lot of friends who were going to the University of Alabama,” she says. “I was accepted to Alabama and the University of West Georgia, but the friends I was going to go with—those plans fell apart. So I just said, ‘I think I’ll go to UAB.’” 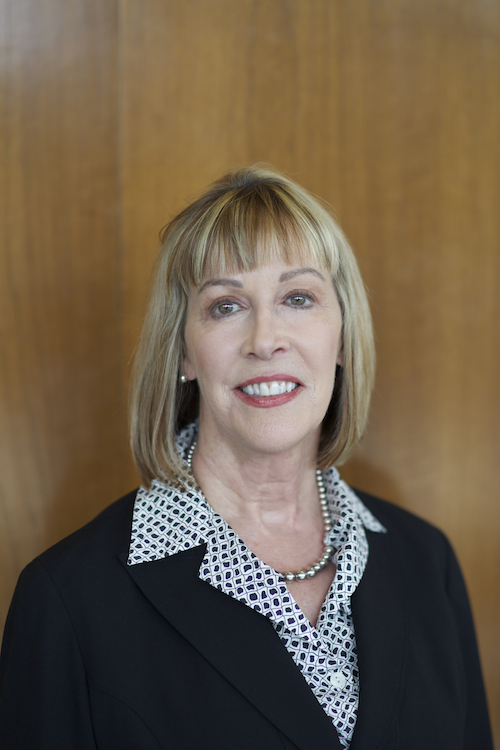 Lee Price In hindsight, that casually made decision turned out to be fundamental to Price’s success in the Army. “I wasn’t sure I wanted to go to college, to be honest,” Price admits. “And if you pull my transcripts, my first two years will show that. But during the last two years I worked full-time, and I did a lot better because I was focused. I graduated in Criminal Justice/Corrections, and I’ll tell you that having that background has been so important, along with my Sociology classes and being at a diverse university. Those things set me up for success.”

A scholarship Price won while she was a student also made a big impact on her life. “I was taking German just for fun, and the professor encouraged me to apply for a scholarship from Austria, so I went to Vienna in 1974 for a six-week session,” she recalls. [“President] Nixon resigned when I was over there, the Greeks and Turks were having a little stir and you had international students from both of those countries. Suddenly you’re confronted with these real-world situations, and you end up being an unintentional ambassador for your country. It was very eye-opening for me. It got me more interested in doing something bigger than myself.” As an undergraduate, Price had plans to become a Birmingham city police officer, but she didn’t pass the vision exam. In time, she rethought her plans and decided to enlist in the Army, but found herself caught between the previous system for female enlistment and the not-yet co-educational academies.

“I graduated in ‘75, and the military academies opened up in ‘76, so I actually had to go into the Army as enlisted because there wasn’t a commissioning source—UAB had no ROTC,” Price recalls. “They had a program at Fort McClellan in Anniston called Direct Commission and that was the way women used to [become officers], but they were standing that down to integrate the academies, so I kind of got caught between the programs. So I went into the Alabama National Guard, and I was there for six years, both as enlisted and commissioned. I went into active duty in October of 1981.”

She began her full-time Army career as a communications officer, then filled myriad roles, including several years in the acquisition corps. At age 28, she had 269 direct reports. By the end of her career as a two-star general, she oversaw almost 2,000 people. With so few women in leadership roles in the military, Price was a trailblazer. In fact, she’s only the 21st woman in the Army to make the two-star rank.

Looking back, Price says that while she wasn’t able to go to West Point, she doesn’t regret her UAB experience in the least. “Nothing against those folks who go to the academies, but they are the elite,” she says. “They are surrounded by people just like themselves: the best scholar-athletes, the best civil servants. And I’ve told them when I speak to those groups as they graduate, ‘You think you’ve learned about teamwork, but your [future] team doesn’t look like this team. It’s not a bunch of intellectual, physically fit folks dedicated to do their best everyday.’ That’s really what the military does really well. You reap so many rewards of seeing people who didn’t have that background…that all of a sudden their viewpoint is so big and they realize they can contribute. You rally around the mission.”

As for her many postings, Price says the Army sent her to a few places she didn’t want to go, “but I loved every place I went, I really did,” she says. “I loved some more than others, but the experiences were always different. I think it’s a real lesson for people who say, ‘Well, I didn’t get what I want, so I’m just going to be angry.’ It’s like, you know, just go make lemonade.”

As part of her UAB Distinguished Alumni recognition, the UAB National Honor Society will award $4,000 to the Department of Justice Sciences, home to the criminal justice major that Major General Price received, to fund a scholarship for a student selected by the department.