This fall, we welcomed several new faculty members, a new chair for the Department of Sociology, and three interim chairs. We are proud to have all of them in leadership and academic positions and are excited to see what they accomplish at UAB.

This fall, we welcomed several new faculty members, a new chair for the Department of Sociology, and three interim chairs. We are proud to have all of them in leadership and academic positions and are excited to see what they accomplish at UAB. 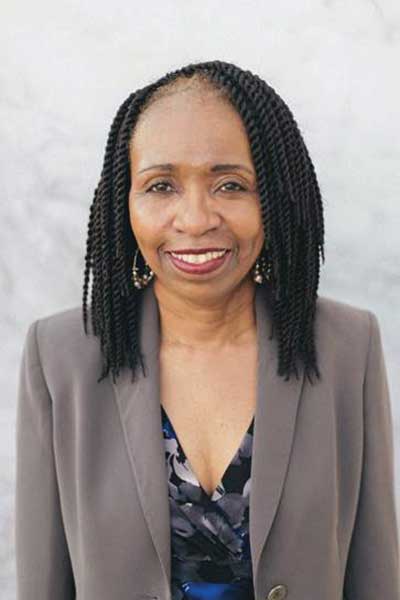 Dr. Verna Keith will begin her new position as chair of the College of Arts and Sciences Department of Sociology on January 1, 2018. Dr. Keith comes to UAB from the Department of Sociology in the College of Liberal Arts at Texas A&M University, where she has been a professor and director of the Race and Ethnic Studies Institute (RESI). She received her B.S. in sociology in 1974 from the State College of Arkansas, and her M.A. and Ph.D. in sociology from the University of Kentucky in 1979 and 1982.

Dr. Keith’s research interests include the social demography of health, particularly gender, race, and class disparities. In the interim, the department will be led by associate professor Dr. Patricia Drentea. 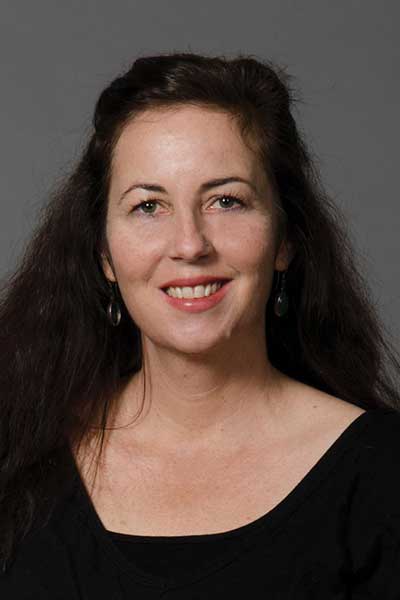 Dr. Jessica Dallow, associate professor in the Department of Art and Art History, has been named interim chair of the department for a two-year period.

Dr. Dallow received her B.A. in art history and criticism from the University of California, San Diego and then her M.A. and Ph.D. in art history from the University of North Carolina, Chapel Hill. She joined the UAB Department of Art and Art History faculty as an assistant professor in 2002 and was promoted to associate professor in 2008. She has served as associate chair from 2007-2011 and again in 2015. She was also acting chair of the department in 2012, and directed the master’s program in art history from 2013-2015.

Dr. Dallow’s specializations are Modern and Contemporary American Art, African American Art, Animals in Art, and Human-Animal Relations. She teaches contemporary art history, modern architecture, art criticism and theory, race and representation, and American art to 1900, among other courses. In recent years, she has worked closely with her students to develop a digital archive documenting the history of Birmingham artists and arts workers. 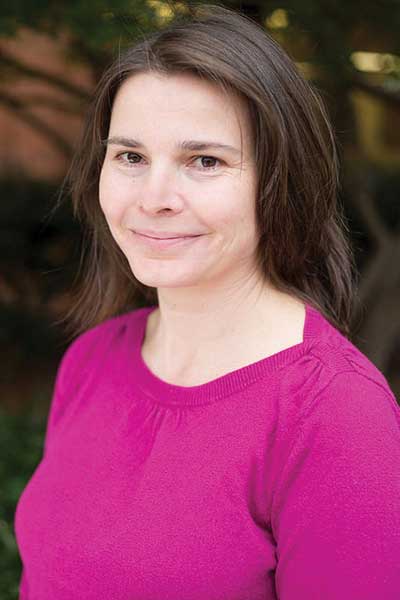 Dr. Sylvie Mrug, professor in the Department of Psychology, has been named interim chair of the department.

Dr. Mrug has been at UAB since 2004, when she began a year-long internship in Child Clinical/Pediatric Psychology. Following that internship, she was hired as an assistant professor in the Department of Psychology. She was named associate professor in 2010 and full professor in 2015. In addition, she serves as a center scientist in the Center for the Study of Community Health in the School of Public Health, a position she has held since 2008. She’s also affiliated with the UAB Nutrition Obesity Research Center (NORC), the UAB Center for Educational Accountability and the UAB Gregory Fleming James Cystic Fibrosis Research Center.

Dr. Mrug’s work focuses on behavioral and emotional problems in adolescents and how young people’s exposure to violence and their relationship to their peers can influence the development of substance abuse, depression, anxiety, and anti-social behavior.