The overarching theme for this year was “Public Health and the Constitution.” 13 student teams participated in the event representing 38 students. 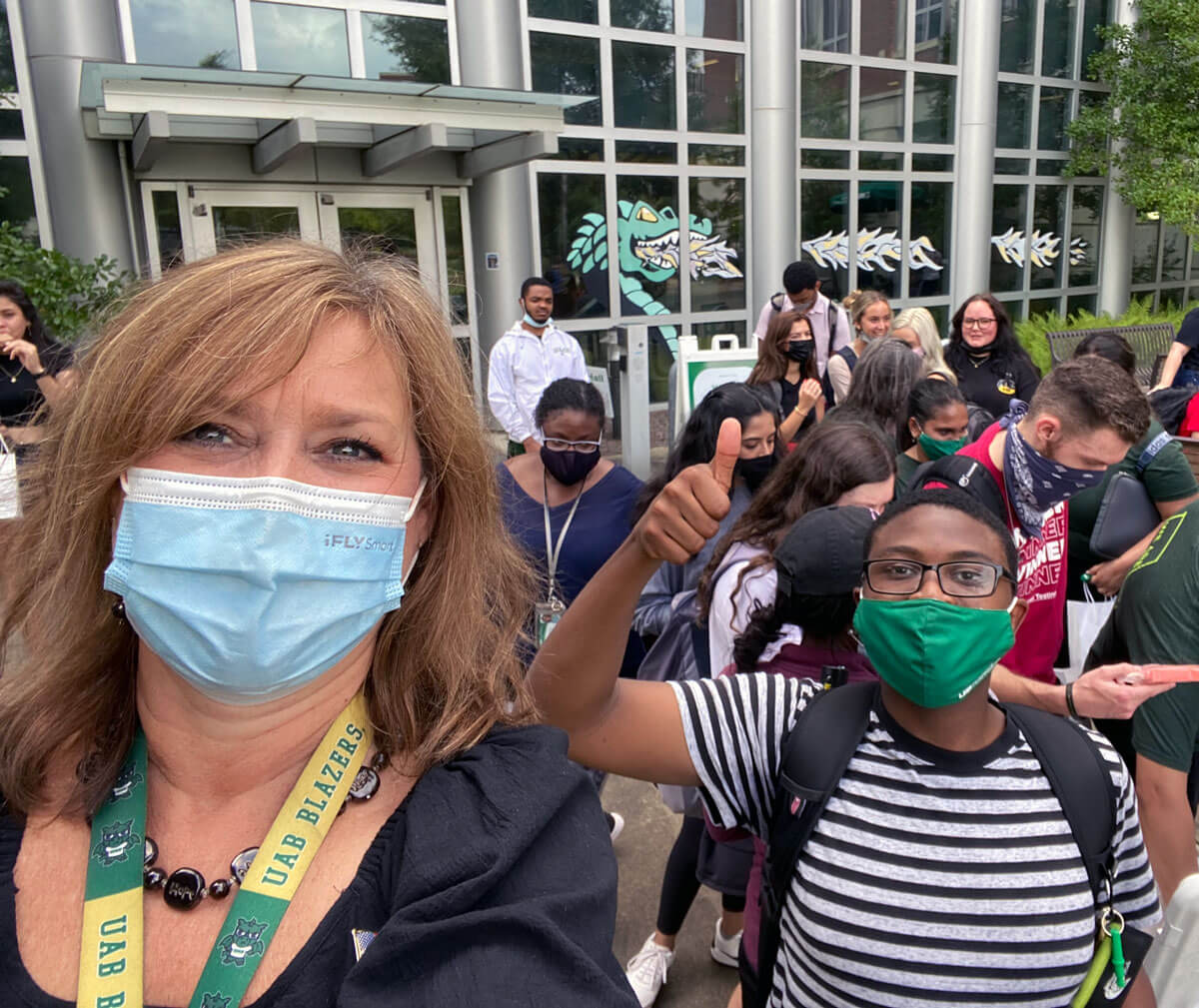 On Friday, September 17, 2021, in honor of Constitution Day and to fulfill the requirement of Public Law 108-447 (enacted in late 2004, which requires an educational institution receiving federal funds to hold an education program on the United States Constitution on this day for its students) the Department of Political Science and Public Administration and the Department of Criminal Justice sponsored a scavenger hunt across campus. The overarching theme for this year was “Public Health and the Constitution.” Thirteen student teams participated in the event representing 38 students.

Students were provided questions and a resource bank ahead of time to prepare for the event. Students competed in teams of three. Stations were posted throughout campus. Participating units included:

At each station, students were asked a specific question for which they were required to provide the correct answer to advance. Station masters initialed the team’s score card before the team could leave for the next station. To avoid guessing, students received reduced points for each attempt at the question. Students also received points for their finishing time. 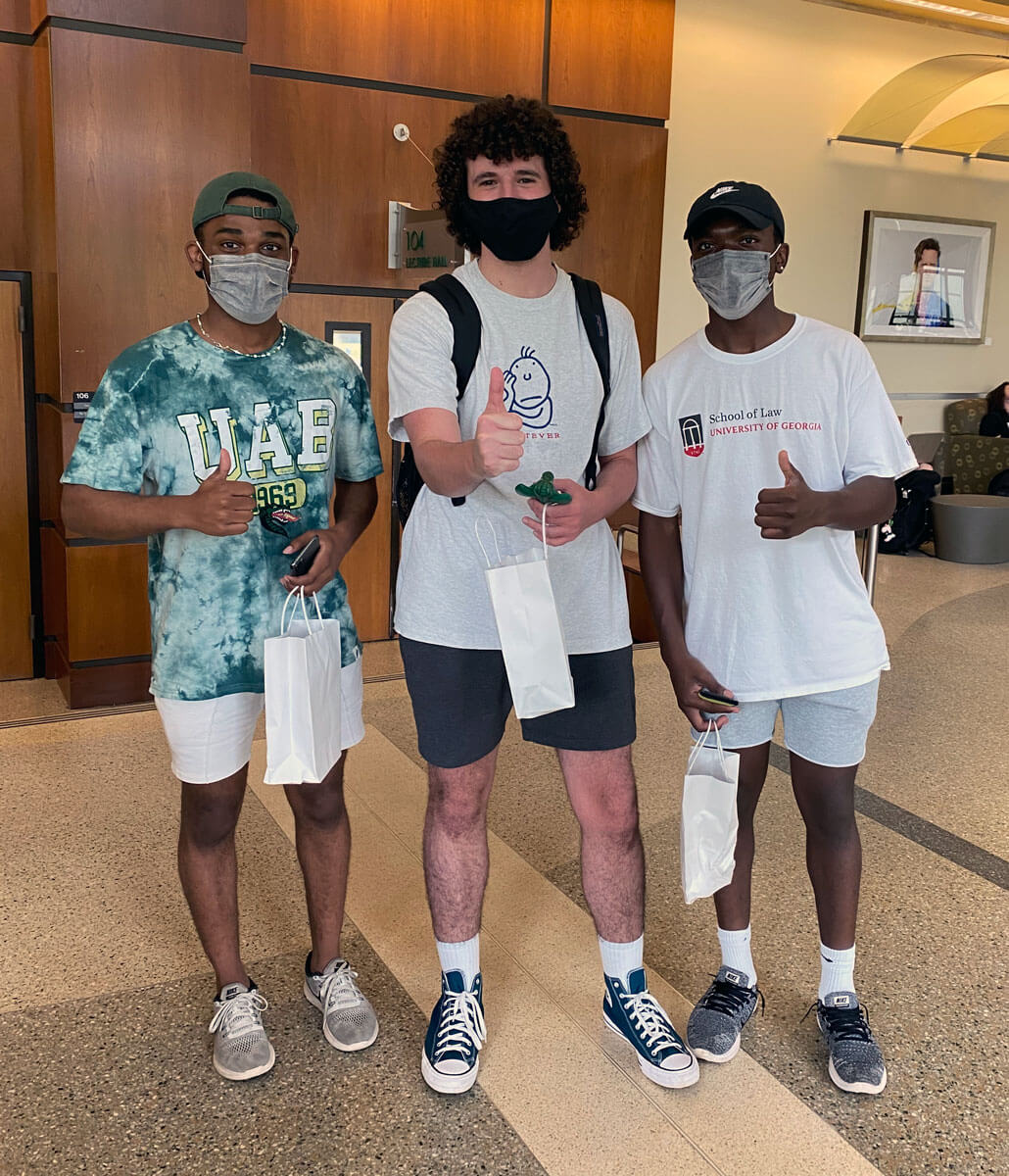 One team was a clear winner with both the number of correct answers and the fastest time. That team was Maya Crocker, Roshan Dahale, and Anthony Venesia. Two teams tied for second place and three teams tied for third place. The 17 students representing the winning teams are invited to an educational encounter with Judge Elisabeth French. Judge French will make a presentation on her path to the judiciary and will be available to answer questions from the students. All students who participated, as well as station masters, received a pocket Constitution, which contains the entire Constitution and the Bill of Rights. Each member of the first-place team will also receive a Black’s Law Dictionary. All student participants enjoyed Steele City Pops on the Campus Green after the event.

Students commented that this event was fun, made constitutional law relevant to current events, and provided an opportunity for them to see parts of campus that they had not seen before. We also noted the significant exercise that students received in accumulating approximately 7,600 steps in completing the scavenger hunt. Professor Brandon Blankenship, director of UAB’s Pre-Law Program, stated, “I can't imagine an area of American life that is not impacted by the Constitution. It was encouraging to see students engage it in an energetic and physical way, some for the first time.”

Stacy Moak, Ph.D., professor in the Department of Political Science and Public Administration, commented, “I wanted students to see the Constitution in a practical way with a significant contemporary issue. Each of the 10 questions dealt with some issue of the COVID-19 pandemic as well as with federalism, separation of powers, and individual rights.”

The departments intend to make this an annual event. The theme will change from year to year depending upon current events.