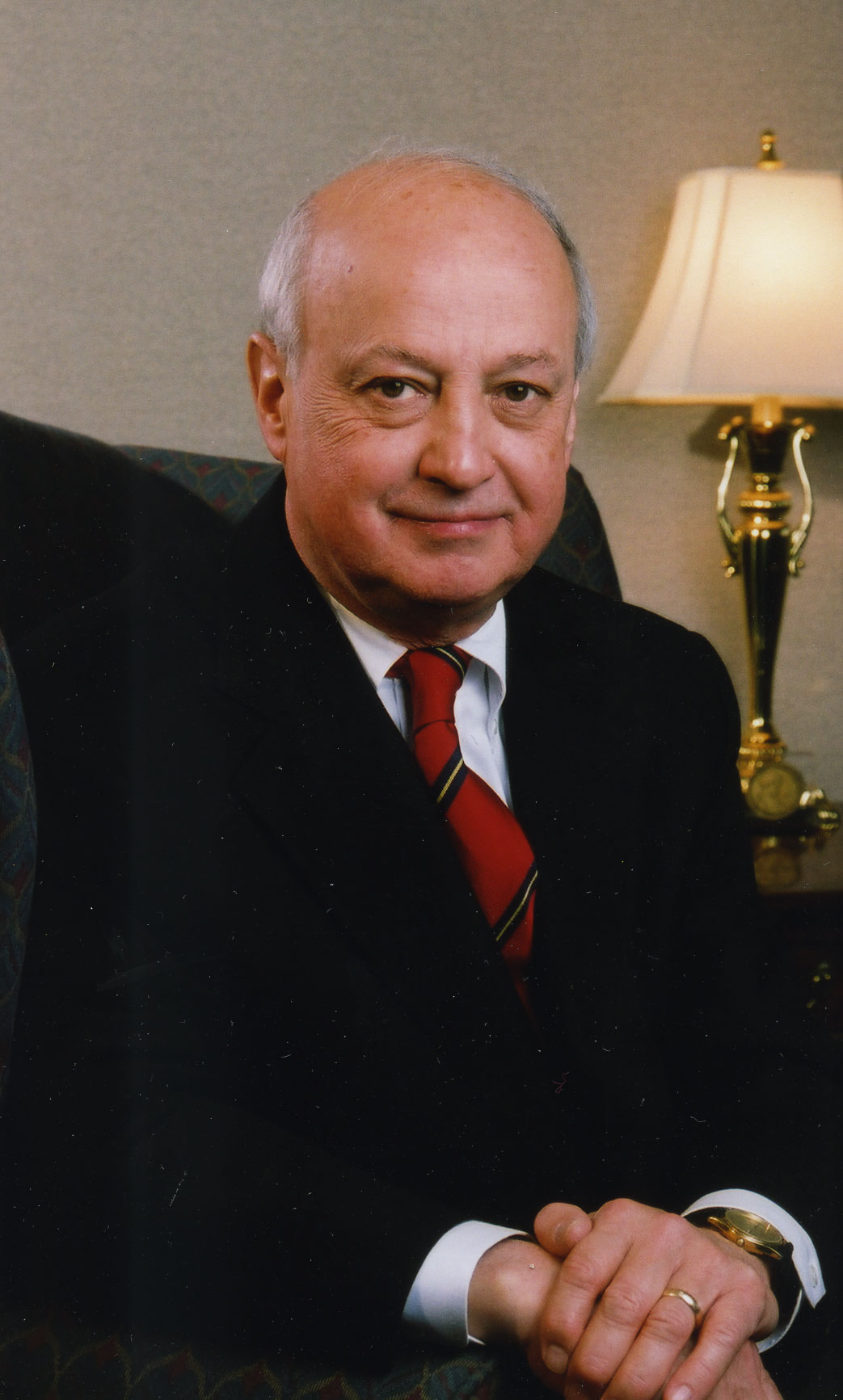 William B. Deal, M.D., made a lasting impact on the School of Medicine as its dean from 1997 to 2004, laying the groundwork for its current and future growth. He recruited key faculty who have become school and university leaders, expanded UAB’s research footprint with facilities devoted to genetics and biomedical research, initiated strategic planning, and helped to push NIH funding for UAB studies beyond $200 million for the first time. Deal also was a strong advocate for the growth of UAB’s Huntsville Regional Medical Campus. On a personal level, he was known among colleagues for his warmth, encouragement, professionalism and accessibility.

Though Deal passed away in March 2013, the new William B. Deal, M.D., Endowed Medical Scholarship both honors and extends his legacy by benefiting students who will carry on his tradition of excellence in medical education and patient care. Friends, family and other admirers generously provided the gifts to establish the scholarship, with the ultimate goal of making a positive impact on the health and well-being of future generations of Alabamians.