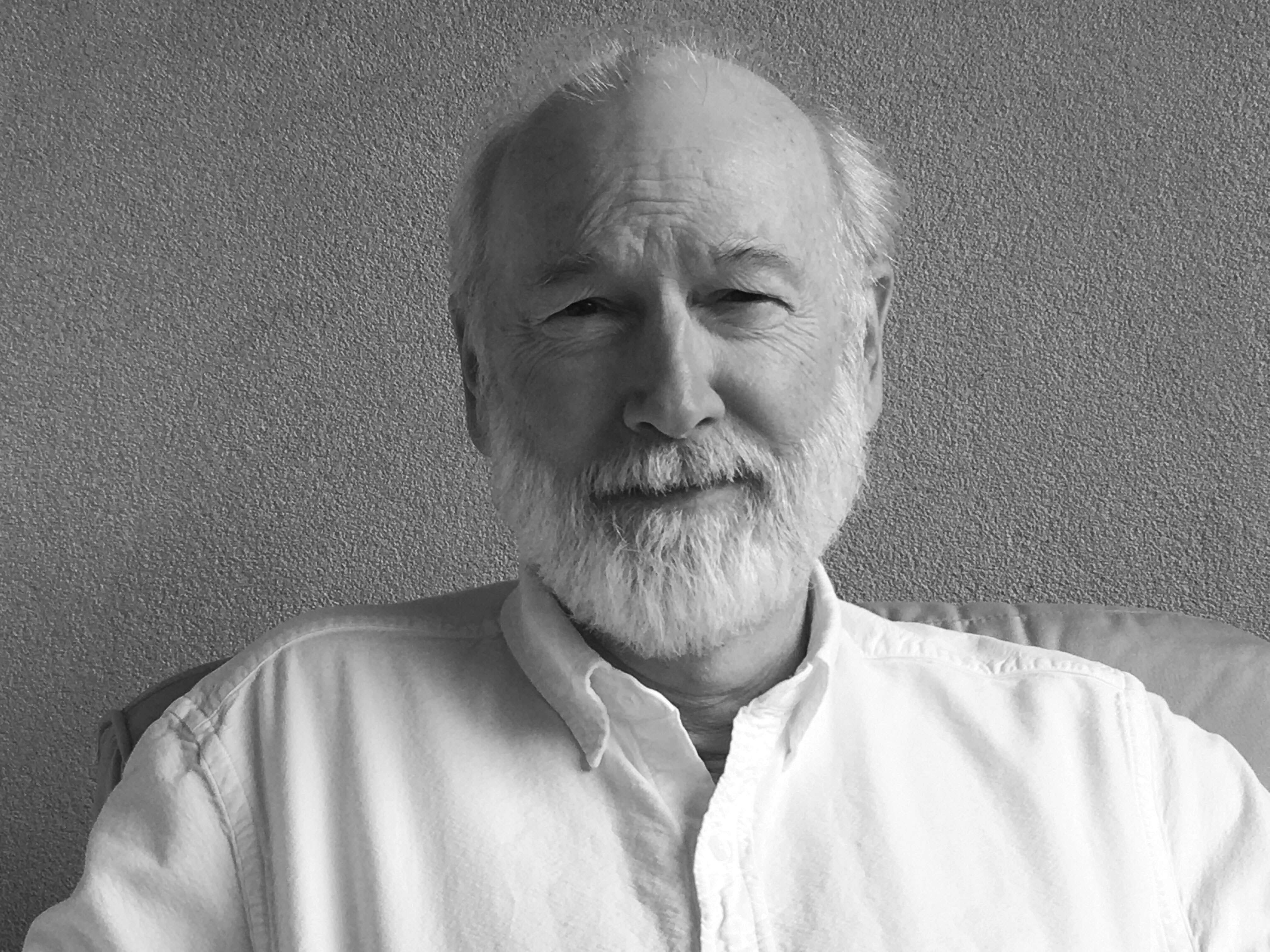 The study, “A nonredundant role for T cell-derived interleukin 22 in antibacterial defense of colonic crypts,” was published in Immunity.

“In this study, we investigated the roles of interleukin-22 (IL-22)–producing innate cells and CD4 T cells in protection against Citrobacter rodentium (C.r) infection, a bacteria related to the human pathogen, E. coli.,” said Weaver. “IL-22 is a cytokine produced by different cells of the immune system in response to certain types of infections.  It signals to non-immune cells, such as the cells lining the intestines (intestinal epithelial cells, of IECs), to alert them to increase their defenses against infection. It has been unclear whether IL-22 from different immune cell populations may play the same or different roles in activating these IECs, and if so, how.”

The team, led by Carlene L. Zindl, Ph.D., found that IL-22 produced by innate immune cells, which are the first responders to C.r infection, was important for activating mature intestinal epithelial cells (IECs) to limit early bacterial growth. In contrast, IL-22 production from CD4 T cells elicited in response to the infection was indispensable for enhanced activation of all IECs during the late phase of C.r infection. This included immature cells and stem cells that line the bottom of the invaginated crypt structures in the large intestine and give rise to all mature epithelial cell subsets that are essential for the normal function of the large intestine.

"For this study, I learned several new skills,” said Zindl. “How to generate a custom mouse model, how to inject embryonic stem (ES) cells into blastocysts to generate chimeric mice, and I've established a protocol to isolate sufficient numbers of live intestinal epithelial cells (IECs) for RNA-sequencing studies that have yielded potential mechanisms by which IL-22–producing T cells protect the intestinal crypts and contribute to exciting ongoing research in the lab."

“We have made several key discoveries,” said Weaver. “IL-22–producing T cells are recruited to the infected epithelium where they activate distinct subsets of IECs, T cell-derived IL-22 targets IECs for production of molecules that either directly kills bacteria or indirectly recruit other immune cells to eliminate the invading bacteria, and IL-22 from CD4 T cells acts to dampen pro-inflammatory molecules to limit tissue damage caused by over-stimulation of IECs and local immune cells.”

“Remarkably, the production of IL-22 by innate cells alone was insufficient to protect the intestinal epithelium from the bacterium, indicating that T cell-derived IL-22 plays a unique role in protecting the intestine from infection,” said Zindl. “We are currently investigating how T cells may be specialized in this function, with possible implications for human disease.”

The Heersink School of Medicine communications staff sat down with Drs. Weaver and Zindl to gain insights about the research of this study, UAB, and the science community.

Q: What compelled you to pursue this research?

The foundation for this study is built on work from our group and others that has demonstrated a crucial role for IL-22–producing immune cells against the invasion of pathogens in the intestine. It is well established that multiple types of immune cells can express IL-22; however, when, where, and why different immune cells make IL-22 in the presence of a normal immune system was unknown. Therefore, we developed novel genetically modified mice that would allow us to track IL-22–producing cells and specifically deplete IL-22 in different subsets of immune cells to determine the importance of both innate immune cells and adaptive immune T cells at different times during infection and how they contribute to IL-22-driven tissue protection.

Q: What was your most unexpected finding?

There are two unexpected findings from these studies.  First, only IL-22–producing T cells localized near the epithelium and were solely capable of inducing a robust, prolonged activation of IECs during C.r infection. Second, IL-22–producing T cells have a distinct role in restricting bacterial invasion in the intestinal crypts to limit epithelial cell damage and protect the stem cells that reside at the base of the crypts. Our study shows that, unlike innate immune cells, T cells localize near the epithelium and directly interact with IECs to deliver a sustained IL-22 signal that is critical for host defense of the crypts and survival from C.r infection.

Q: How do you feel your research will impact the science community?

Our findings establish that T cell-derived IL-22 has a unique role in crypt protection which we anticipate may contribute to our understanding of T cell-driven tissue protection and repair in human intestinal disease. In addition, the development of genetically engineered mice that permit the tracking and specific deletion of IL-22 production from immune cells in the context of an intact immune system will be useful for our future studies to determine how IL-22–producing T cells protect the crypts as well as in other mouse models of human disease in which IL-22 plays either a protective or pathogenic role.

Q: What is your research’s relevance to human disease?

Citrobacter rodentium is an intestinal pathogen in mice that models human disease caused by pathogenic E. coli.  Adults with compromised immune systems, young children, and older adults are most vulnerable to developing serious compilations from enteric infections. C. rodentium and E. coli manipulate intestinal epithelial cells to prolong the bacterium’s survival, thereby causing tissue damage that leads to loss of normal function. Our research has revealed that T cell-derived IL-22 dampens pro-inflammatory responses that can contribute to tissue damage.  This finding may be important for targeted therapy in human diseases such as inflammatory bowel disease (IBD) where chronic inflammation causes damage to the intestines.

Q: When did you know you had an important discovery?

While it is known that IL-22–producing innate cells and T cells both target intestinal epithelial cells and upregulate their expression of tissue-protective genes, it became clear to us that we had an important discovery when we investigated when and where IECs were activated in the absence or presence of these different immune cell populations. The finding that innate immune cells and T cells have distinct spatiotemporal roles in protecting different epithelial cell populations over the course of infection in the large intestine was crucial to our understanding that these different immune cells have specialized roles in delivering IL-22 to IECs.