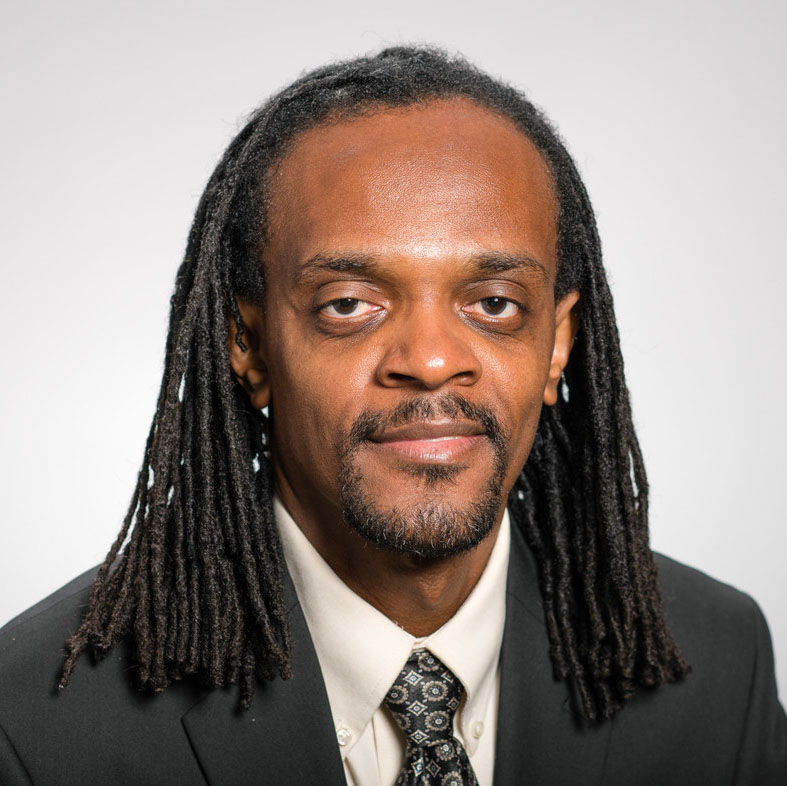 Maynard and his team were recently published in PNAS for their study “ICOS ligand and IL-10 synergize to promote host–microbiota mutualism.”

In the study, Maynard and his team, including first author Ashley Landuyt, Ph.D., former student in the Immunology Theme of the Graduate Biomedical Science (GBS) program, compared normal mice with mice devoid of the T cell co-stimulatory protein ICOSL, to help determine the role of this protein in the regulation of immune responses in the intestine.

The team found that in mice that do not express ICOSL, there was a reduction in antibodies that interact with normal gut bacteria, but an increase in the immune-suppressive protein interleukin-10 (IL-10).

“Simultaneous disruption of both ICOSL and IL-10 in either newborn or adult mice resulted in spontaneous inflammation in the large intestine,” Maynard explains. “Therefore, we identified a novel synergy between the functions of two immune-related factors—IL10 and ICOSL—that inhibits inflammatory responses to normal gut bacteria throughout life.” 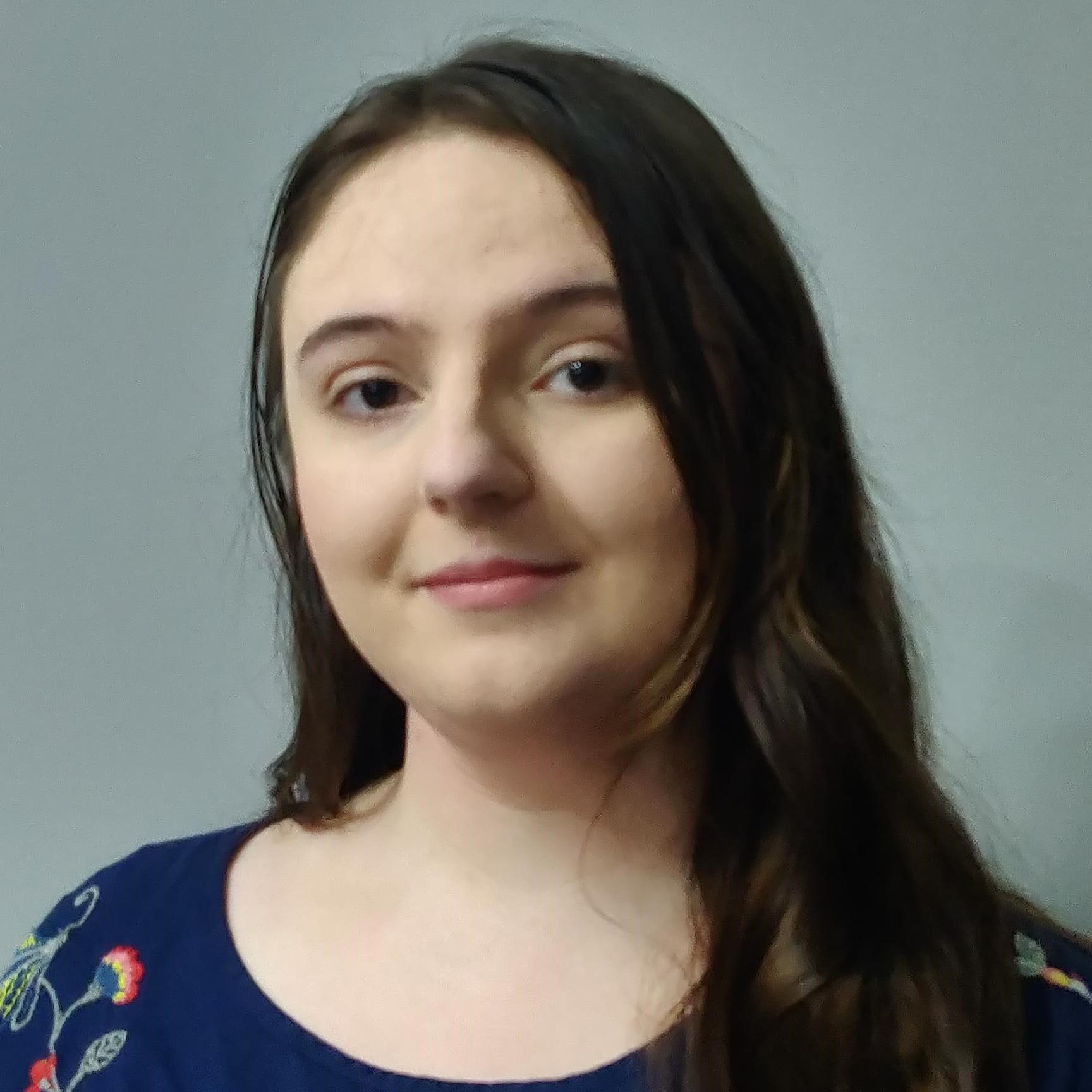 Ashley Landuyt, Ph.D.Landuyt led the study as a part of her thesis research in the Maynard lab. She has since successfully defended her thesis and has now transitioned to an industry position in Boston, MA, where she works to develop cell-based immunotherapies for chronic inflammatory diseases.

Because of researchers like Maynard, Landuyt, and their interdisciplinary research team, the School of Medicine is building momentum in advanced and novel research.

The School of Medicine communications staff sat down with Dr. Maynard to gain insights about the research of this study, UAB, and the science community.

Q: What compelled you to pursue this research?

Genome-wide association studies (GWAS) of inflammatory bowel disease (IBD) patients had identified over 100 genetic loci, including immune-related genes such as IL10 and ICOSLG, that can impact susceptibility to IBD. There was already evidence that loss-of-function mutations in IL-10 or the IL-10 receptor predisposes to the development of gut inflammation. However, we knew nothing about how ICOSL impacted the intestinal immune system, nor how its functions might intersect those of other immune pathways.

Q: What was your most unexpected finding?

Q: How do you feel your research will impact the science community?

Deletion of ICOSL specifically eliminates what are known as T-dependent antibodies – meaning their production by plasma cells is fully dependent on the function of a specific subset of CD4 T cells. Our results show that in healthy mice, these T-dependent antibodies specifically target bacteria that line the mucus lining of the intestine. Therefore, our study shows that going forward, ICOSL-deficient mice represent an ideal model for disrupting immune control of these mucus-associated bacteria. In this context, their function and their intersection with other IBD-relevant pathways can be further explored.

Q: What is your research’s relevance to human disease?

Although conducted entirely in mice, our study describes a potential link between the functions of 2 pathways implicated by GWAS in promoting human susceptibility to both Crohn’s disease and ulcerative colitis – the 2 major forms of IBD. In addition, we found that in the absence of ICOSL there is diminished antibody reactivity to multiple microbial antigens, including bacterial flagellin antigens currently used to diagnose IBD in humans.

Q: When did you know you had an important discovery?

We knew we had hit on something important when we examined mice with combined deficiency of ICOSL and CD4-specific IL-10. We were struck by not just how early in life the mice developed colitis, but also by the severity of the pathology. This did not occur in any of the mice deficient in just ICOSL, or just CD4 T cell-derived IL-10.