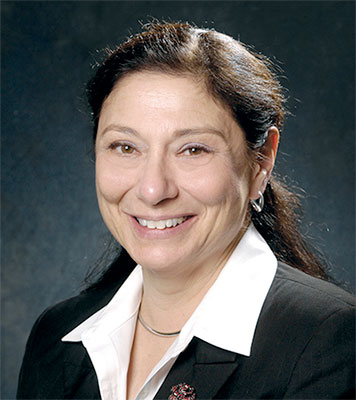 Four longtime faculty were honored with emeritus appointments during the University of Alabama System Board of Trustees meeting June 17.

Rosalia Scripa, Ph.D., distinguished service professor emerita in the School of Engineering, served with distinction and honor for 38 years in a career that began with assistant professor and advanced to professor, associate dean and associate provost.

Scripa’s excellence in teaching was recognized by students and peers with numerous awards, including the Ellen Gregg Ingalls/UAB National Alumni Society Award for Lifetime Achievement in Teaching — considered UAB’s highest recognition for faculty.

Her expertise in the field of materials science and engineering is expansive. She was a principal or co-investigator on research grants from NASA, National Science Foundation and industry and published more than 100 peer-reviewed research papers in high-impact journals.

Scripa, who was a co-investigator of experiments flown aboard Space Shuttle flightsand served on a boards and committees for NASA microgravity research, received the National Research Council Space Studies Board Outstanding Service Award. 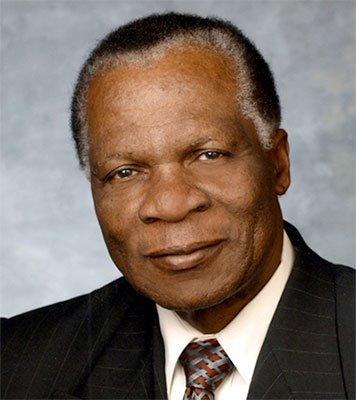 Louis DaleLouis Dale, Ph.D., professor emeritus of mathematics in the College of Arts and Sciences, devoted 45 years to UAB, moving through the ranks of professor, associate chair, associate dean and more before becoming UAB’s first vice president for Equity and Diversity in 2003.

His teaching, research and service efforts earned him numerous awards and recognitions, including two Presidential Awards for Excellence in Science, Engineering and Mathematics Mentoring — one from President Bill Clinton and the other from President George W. Bush.

Dale wrote his first National Science Foundation proposal in 1989 and, during the next 25 years, wrote 51 successful proposals to acquire more than $43 million to aid recruitment and retention of STEM students in Alabama institutions of higher education. He also was one of the nation’s first recipients of a NSF Bridge to the Doctorate Award, which provided support for underrepresented minority students during their first two years of graduate study. 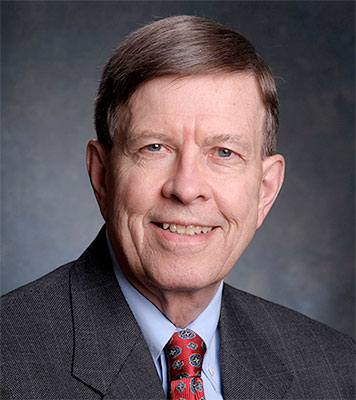 Joseph BloomerJoseph Bloomer, M.D., professor emeritus of medicine, was a teacher, researcher and clinician for 20 years in the Division of Gastroenterology and Hepatology. There, he established UAB’s Liver Center and Porphyria Center and was director of both from 1995-2016.

Listed in America’s Top Doctors since 2001, Dr. Bloomer is considered a visionary in the field of gastroenterology and hepatology and is world-renowned for his translational and clinical research.

Bloomer has been honored with many prestigious awards, including investigator of the Howard Hughes Medical Institute, and was a member of select national and international organizations such as American College of Physicians, American Society for Clinical Investigation and the European Academy of Sciences. His leadership in these organizations reflects his prominence and influence in the field as does his selection for the initial class of Fellows of the American Association for the Study of Liver Diseases.

G. M. Anantharamaiah, Ph.D., professor emeritus in the Division of Gerontology, Geriatrics and Palliative Care in the School of Medicine, began his UAB career as an assistant professor in 1982. He is a highly respected scientist and an international expert in the structure and function of plasma apolipoproteins and holds a number of patents for his scientific work in peptide development.

In 1983, Anantharamaiah became associate director of UAB’s Atherosclerosis Research Unit and developed a peptide synthesis program. During the course of his career, he was instrumental in the establishment of peptide research programs and was an investigator on 33 grant awards, including a project grant that was funded for 26 years.

Anantharamaiah, who published more than 200 scientific papers during his career, is a member of many professional organizations, including the Atherosclerosis Council, American Chemical Society, American Heart Association and Association of Indian Scientists in America.