Discovery may lead to a treatment to slow Parkinson’s disease 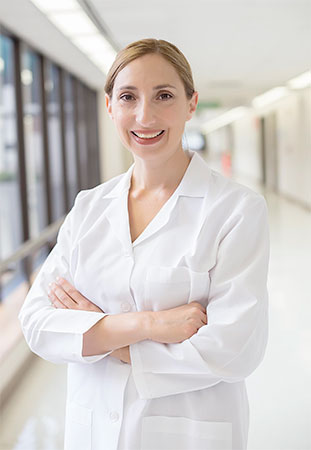 Laura A. Volpicelli-DaleyUsing a robust model for Parkinson’s disease, University of Alabama at Birmingham researchers and colleagues have discovered an interaction in neurons that contributes to Parkinson’s disease, and they have shown that drugs now under development may block the process.

The research team has shown that the most common genetic cause of Parkinson’s disease — a mutant LRRK2 kinase enzyme — contributes to the formation of inclusions in neurons, resembling one of the hallmark pathologies seen in Parkinson’s disease. These inclusions are made up of aggregated alpha synuclein protein, which — the research also shows — can be prevented from forming by using two LRRK2 kinase inhibitor drugs now being developed for clinical use.

The interaction between mutant LRRK2 kinase and alpha-synuclein “may uncover new mechanisms and targets for neuroprotection,” the researchers write in a recent Journal of Neuroscience paper. “These results demonstrate that alpha-synuclein inclusion formation in neurons can be blocked and that novel therapeutic compounds targeting this process by inhibiting LRRK2 kinase activity may slow progression of Parkinson’s disease-associated pathology.”

The potential clinical applications for novel neuroprotection strategies in LRRK2-linked Parkinson’s need to be tested in other preclinical models of Parkinson’s disease, say the researchers, led by corresponding author Laura A. Volpicelli-Daley, Ph.D., and senior author Andrew B. West, Ph.D., Center for Neurodegeneration and Experimental Therapeutics, UAB Department of Neurology.

Besides Parkinson’s disease, alpha-synuclein also plays a central role in development of dementia with Lewy bodies and multiple system atrophy, and it is associated with Alzheimer’s disease and other neurodegenerative disorders. 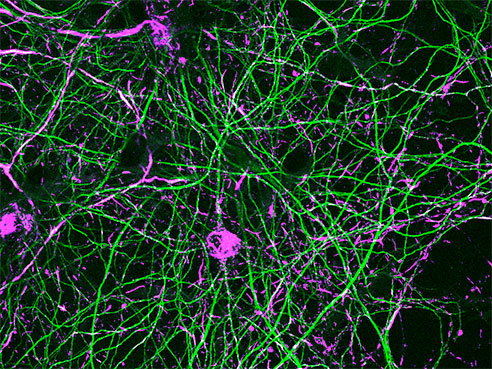 Primary hippocampal neurons from mice expressing G2019S-LRRK2. The neurons were treated with alpha-synuclein fibrils, and 18 days later immunofluorescence was performed. The magenta shows phospho-alpha-synuclein inclusions in the cell bodies and throughout the axons, which are visualized as green.Research details

They used this model to test the effects of neuron expression of the mutant LRRK2 (“lark two”) kinase, G2019S-LRRK2, on the formation of the inclusion pathology.

As a control, they used anti-sense oligonucleotides to knock down the expression endogenous alpha-synuclein in neurons that expressed G2019S-LRRK2, and this prevented formation of inclusions. 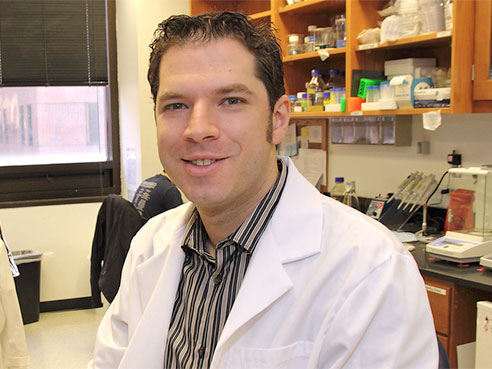 Grants to fund this work came from the American Parkinson’s Disease Association, the Michael J. Fox Foundation LEAPS Award and the National Institutes of Health NS064934.

Volpicelli-Daley is an assistant professor in the Department of Neurology.

West is co-director of the Center for Neurodegeneration and Experimental Therapeutics, and the John A. and Ruth R. Jurenko Professor of Neurology at UAB.