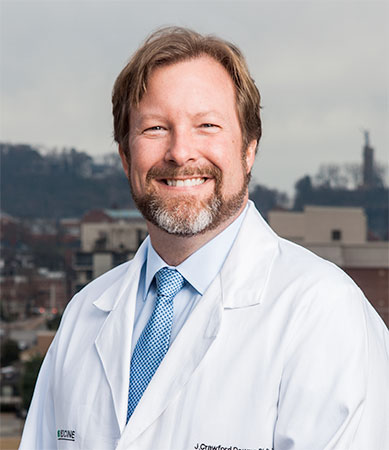 The pressure inside the eye, or intraocular pressure (IOP), has long been thought to play a dominant role in glaucoma; but recent work suggests that pressure from cerebrospinal fluid surrounding the optic nerve exiting the eye is also involved. These pressures are not easy to measure, but Downs and his fellow researchers have developed a new system to wirelessly measure and record the IOP continuously in research subjects, and now want to extend that system to measure the pressure around the nerve exiting the eye.

Using this system, Downs hopes he can definitively determine whether the pressure around the nerve is important in glaucoma, which could lead to new treatment approaches for the blinding disease.

A total of 62 new grant awards was released in 2016 by BrightFocus, a nonprofit based in Maryland. These awards are given for research to end Alzheimer’s disease, macular degeneration and glaucoma. The grants were approved after peer review by panels of the leading scientists in each field. BrightFocus manages a portfolio of more than 150 research projects around the globe.

Jim Johnston, M.D., pediatric neurosurgeon at UAB and Children’s of Alabama, and Brian Samuels, M.D., ophthalmologist and glaucoma specialist at UAB, will be working with Downs on the project.