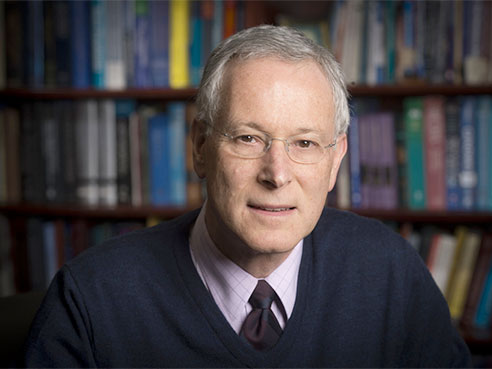 Korf is a medical geneticist, educator and child neurologist, with research interests in the molecular diagnosis of genetic disorders and the natural history, genetics and treatment of neurofibromatosis. He serves as the Wayne H. and Sara Crews Finley Chair in Medical Genetics, professor and chair of the University of Alabama at Birmingham School of Medicine Department of Genetics, and director of the Heflin Center for Genomic Sciences. He also co-directs the UAB-HudsonAlpha Center for Genomic Medicine.

Korf has been a member of ASHG since 1983 and served on the Society’s Board of Directors from 2004-2005. He received its annual Award for Excellence in Human Genetics Education in 2009. Korf was a member of the AJHG Editorial Board from 2003-2005 and has served on numerous institutional, regional and national committees over the years. He has published nearly 200 articles in the scientific literature.

The current editor-in-chief, David L. Nelson, Ph.D., will end his tenure in December 2017.