Alabama parents drive distracted with children in the car 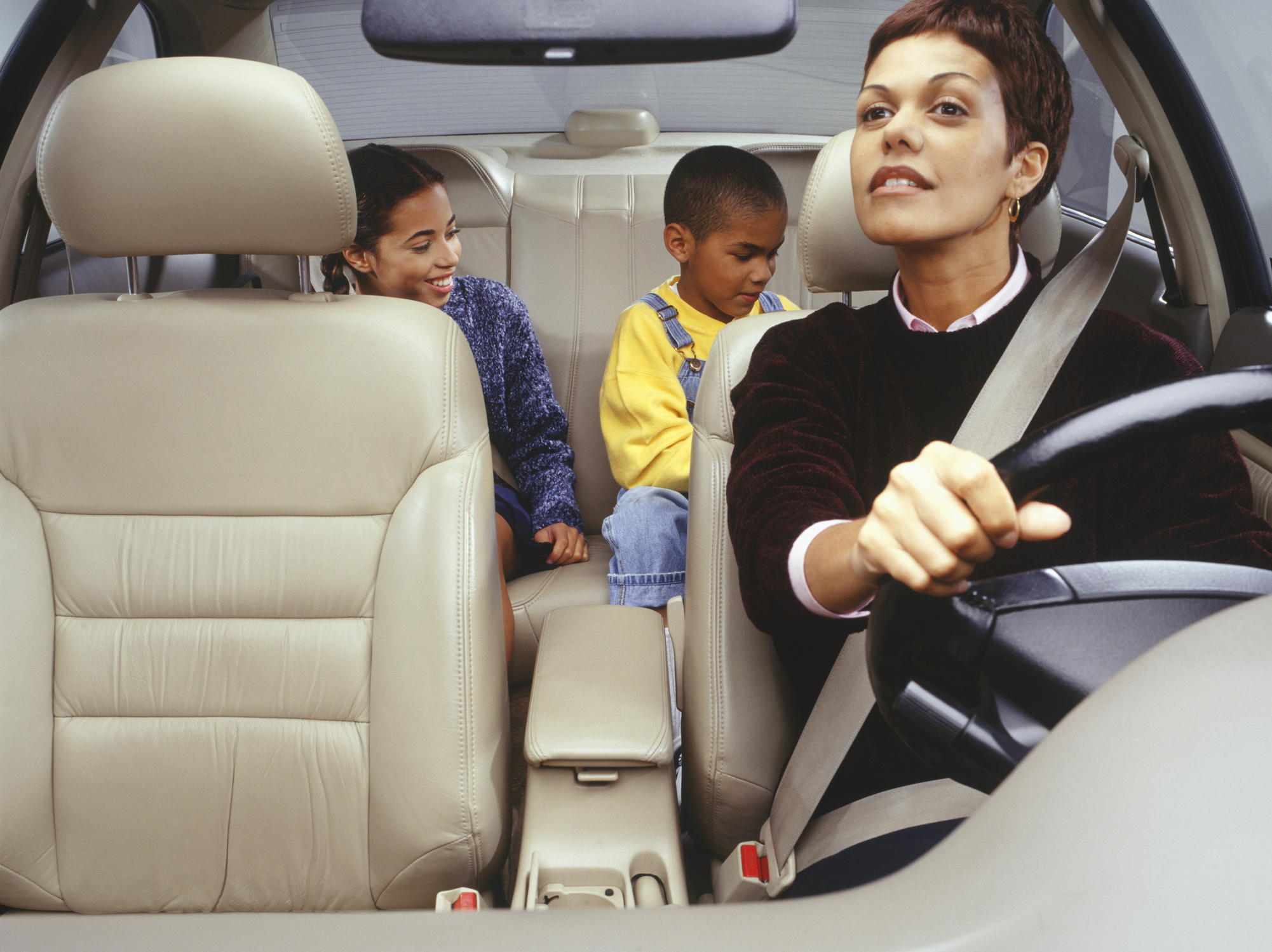 Researchers in the University of Alabama at Birmingham Department of Pediatrics found that Alabama parents living in suburban areas use cellphones in the speaker mode, read and send text messages, and surf the web slightly more often than parents in rural areas.

Cellphone use among parents who are transporting children is part of a dangerous distracted driving epidemic all too common in Alabama.

“Cellphone use is one of the most common driving distractions among young and adult drivers,” said Kimberly Massey, M.D., principle investigator of the study published in the Journal of Trauma and Acute Care Surgery and fellow in the UAB Department of Pediatrics. “This study proves that further research on how to best implement injury-prevention interventions should be done to target high-risk areas with distracted driving behaviors, like Alabama suburbs.”

The study compared the cellphone usage habits of 150 parents while transporting their children using a model previously published from New Haven, Connecticut. The survey consisted of 10 questions focusing on parental driving behaviors.

The study found that 90 percent of English-speaking participants who live in the suburbs of Alabama with children under age 18, a valid driver’s license and a cellphone reported using cellphones while driving, compared to 86 percent of their rural counterparts.

Educational intervention was provided to participants following the survey.