Parpura elected to Slovenian Academy of Sciences and Arts 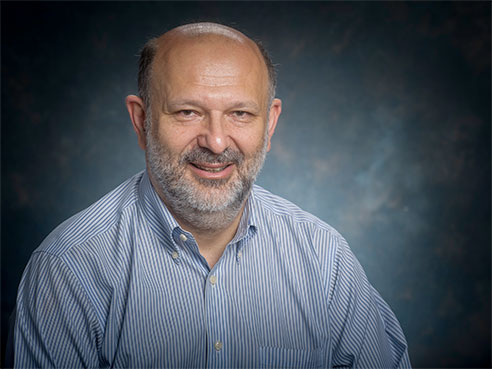 Vladimir Parpura, M.D., Ph.D., professor in the Department of Neurobiology, was elected as a corresponding member of VI Section of Medical Sciences of the Slovenian Academy of Sciences and Arts.

Established in 1938, The Slovenian Academy of Sciences and Arts is the top national institution of sciences and arts in the country, which prides itself on uniting scientist and artists who were elected into the institution for their specific achievements in the areas of science and art. SASA has a maximum of 90 corresponding members from abroad. Currently there are only 78 corresponding members from scientific organizations abroad.

Parpura earned his medical degree from the University of Zagreb in Croatia in 1989, and a doctorate in neuroscience and zoology from Iowa State University in 1993. He was elected as a Member of Academia Europaea in 2012 and of Dana Alliance for Brain Initiatives in 2016, and was recently elected president of the American Society for Neurochemistry for the 2017-19 term.