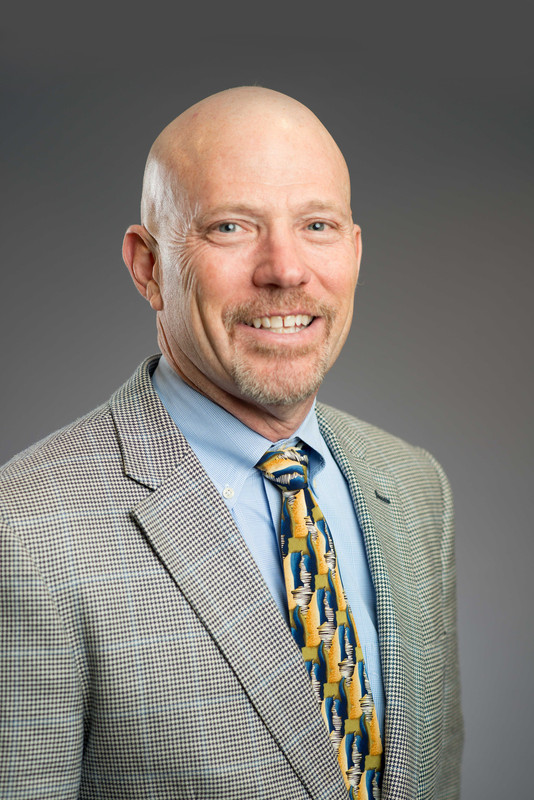 “I’m excited to build on the legacy of Dr. Gaston and under the new strategic leadership structure at UAB to further enhance UAB’s national and international reputation for research and clinical excellence,” Eckhoff said.

He will succeed Dr. Robert Gaston who retired earlier this year. Eckhoff will be in this interim position while UAB Medicine leaders conduct a national search for a permanent CTI director.

Eckhoff earned his medical degree from the University of Minnesota in 1986 before completing his surgical residency in 1992 and transplantation clinical and research fellowship in 1994.