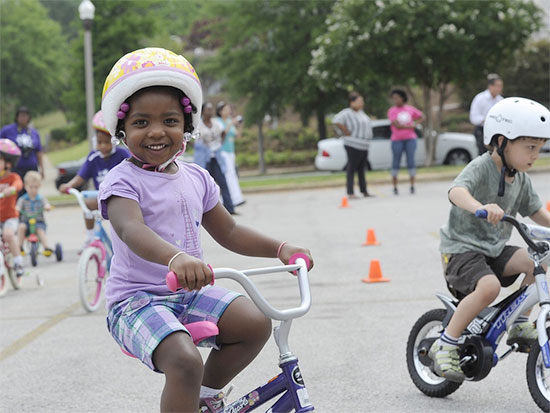 “You can build beautiful parks and facilities; but if children don’t have friends to play with, these facilities won’t be enough to increase their physical activity. Peers and friends are the catalyst of the physical environment.”An observational study conducted by a University of Alabama at Birmingham researcher shows evidence that physical environment and safety play a major role in how active children and adolescents can be.

Sarah-Jeanne Salvy, Ph.D., Division of Preventive Medicine associate professor and lead author, says both the physical environment — the presence of parks and sidewalks — and the social environment — having friends to play with — influence youth physical activity.

“Studies of neighborhood safety and physical activity have typically neglected to consider the youth’s peer context as a modifier of these relationships,” Salvy said in the study published in Preventive Medicine Reports. “This study fills this gap in testing the independent and interactive effects of both perceived neighborhood safety and time spent with friends and peers on young adolescents’ physical activity and sedentary behavior.”

The Centers for Disease Control and Prevention recommends children and adolescents ages 6 to 17 years should have 60 minutes or more of physical activity each day. Many children and adolescents do not meet these recommendations. Salvy says there have been quite a few studies indicating that neighborhood walkability and safety, as well as access to parks or facilities, influence adolescents’ physical activity. However, this study is innovative in suggesting that neighborhood safety does not occur in a vacuum, and that time spent with friends and peers may also influence youths’ perception of neighborhood safety and overall physical activity. 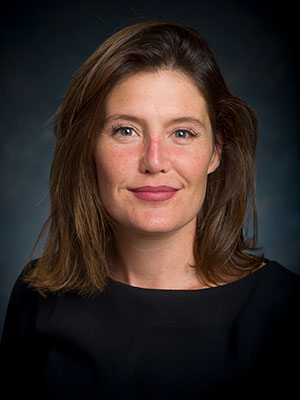 “Our findings emphasize the importance of considering social factors when examining the impact of neighborhood on physical activity,” Salvy said. “You can build beautiful parks and facilities; but if children don’t have friends to play with, these facilities won’t be enough to increase their physical activity. Peers and friends are the catalyst of the physical environment.”

Salvy says fostering social interactions and social cohesion at the individual and community level has the potential to decrease feelings of vulnerability and fear for safety in neighborhoods. Practical strategies include community events organized around health-promoting activities — physically active classes held in local parks — encourage community members to interact with one another in the neighborhood setting.

This work was funded by a grant from the Eunice Kennedy Shriver National Institute of Child Health and Human Development.