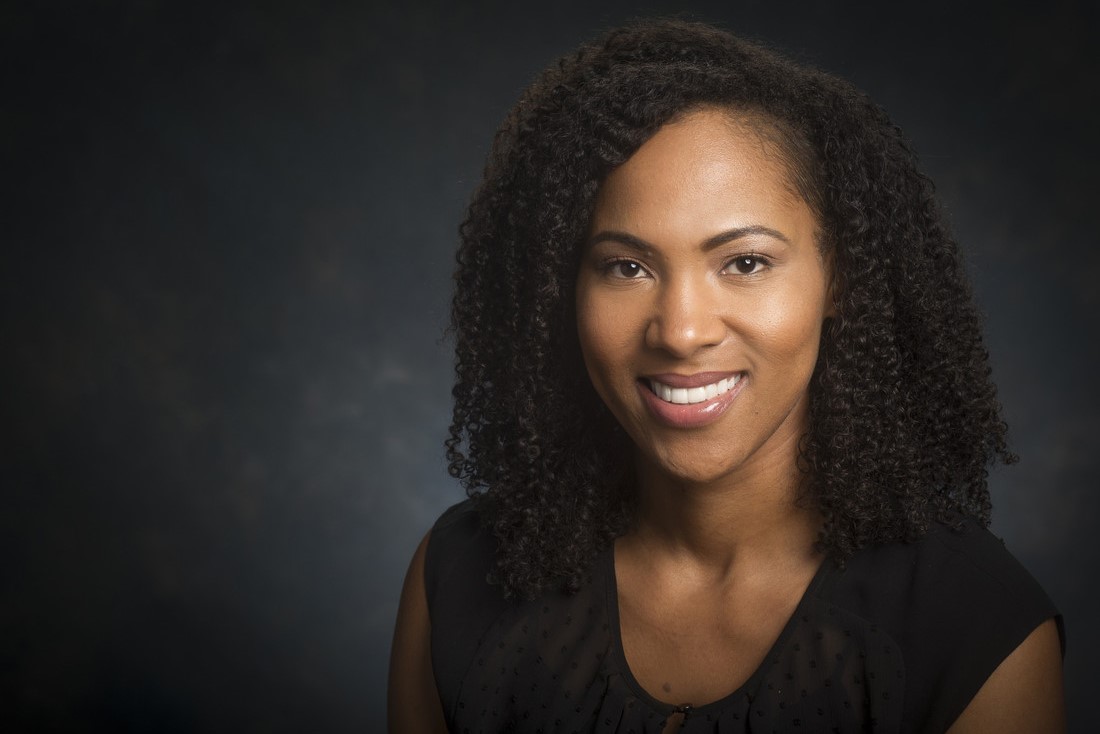 Kierstin Kennedy, M.D., M.S.H.A., Clinical Associate Professor of Medicine, has been named Chief of Hospital Medicine effective March 31, 2018. Kennedy’s credentials, experience, leadership style and ability to inspire the faculty and staff make her well suited to be the inaugural holder of this leadership position and to lead the transformation of the Hospital Medicine program. She has a reputation as an unwavering and enthusiastic physician who is dedicated to the practice of Internal Medicine as well as professional development and mentorship.

Kennedy has also served as the inaugural Director of Quality for the Hospital Medicine program since 2014. During her tenure, she established a robust quality reporting and care delivery process to reduce 30-day readmissions and mortality. As part of this role, she also established the Clinical Improvement Conferences for hospital medicine providers where cases are presented to generate ideas for systems-level improvements, or education and academic opportunities.

Finally, because of her prowess for operational effectiveness, Kennedy created the UAB Procedure Service and later helped develop the Comprehensive Vascular Access Team (CVAT), of which she served as the inaugural Medical Director. This first-of-its-kind team offers a comprehensive menu of vascular access from one coordinated team of registered nurses, Advanced Practice Providers, and physician staff. Kennedy will transition these leadership positions early in her tenure as the Chief.