Jenkins named interim chair of Department of Obstetrics and Gynecology 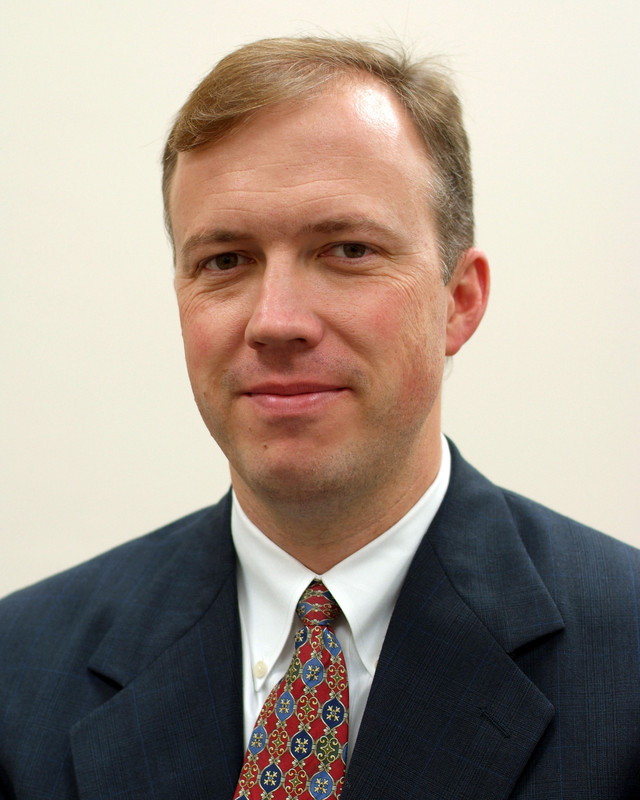 Todd Jenkins, M.D., MSHA, FACOG, has been named the interim chair for the Department of Obstetrics and Gynecology effective October 1, 2018.

Jenkins previously served as the director of the Division of Women’s Reproductive Healthcare as well as the senior vice chair in the Department of Obstetrics and Gynecology. He completed his medical degree at UAB in 1994 as well as his residency in 1998, during which he served as administrative chief resident. After faculty positions at the University of California-Irvine, Carolinas Medical Center, and completing a fellowship in minimally invasive gynecologic surgery, Jenkins returned to UAB in 2007 as a professor in the Department of Obstetrics and Gynecology. In 2013, he completed his Masters of Science in Healthcare Administration at UAB.

Jenkins has been a vital part of the School of Medicine community for many years, and he has consistently been honored for his excellence as a practitioner, medical student educator, resident educator and surgical educator. He has served in many leadership positions at UAB, including as the assistant chief medical officer for the Women & Infants Center and as an associate patient experience officer for UAB Medicine. He has also served on multiple committees including the UAB Provider Integration Network (PIN), the UAB Medicine Clinical Communications Committee, the UAB Medicine Ambulatory Quality Committee, the UAB Medicine Innovation Board, the HSF-GEF Clinical Grants Board and more.

“UAB has been instrumental to my training as a medical student and as a resident and to my career as a faculty member,” said Jenkins. “It is an honor to have the opportunity to serve the faculty of the Department of Ob/Gyn and the institution in this role. I look forward to working together to improve the lives of the women that we serve.”

Since its formation in 1945, the UAB Department of Obstetrics and Gynecology has been dedicated to improving the lives of women through excellence in clinical care, research and training programs that educate the women’s health providers of the future. The department is a national leader in obstetrics and gynecology with innovative educational programs, groundbreaking research initiatives and a robust clinical practice.

“Dr. Jenkins is a dedicated leader here at UAB and is also a truly gifted instructor,” said Selwyn M. Vickers, M.D., FACS, senior vice president for medicine and dean of the School of Medicine. “His extensive departmental knowledge and enthusiasm will make this a seamless transition.”

Jenkins is stepping in on behalf of William Andrews, Ph.D., M.D., who has taken a sabbatical.