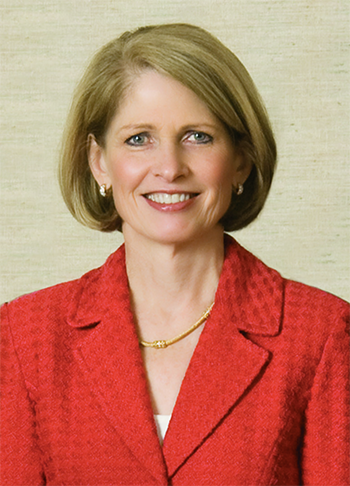 With $4.5 billion in revenues, Yale New Haven Health is the largest health system in the region and largest employer in Connecticut. Borgstrom began her career at Yale New Haven Hospital over 39 years ago and served in a variety of staff and operational roles prior to her current positions. She chairs the boards of the Healthcare Institute and the Coalition to Protect America’s Healthcare, and she is the past chair of Vizient, a Dallas-based health care company. Borgstrom serves on several other boards, including the American Hospital Association, the Connecticut Hospital Association and New Haven Promise.

Borgstrom has been recognized for her commitment to community service and the health care field with numerous awards. Breakfast will be served while supplies last.