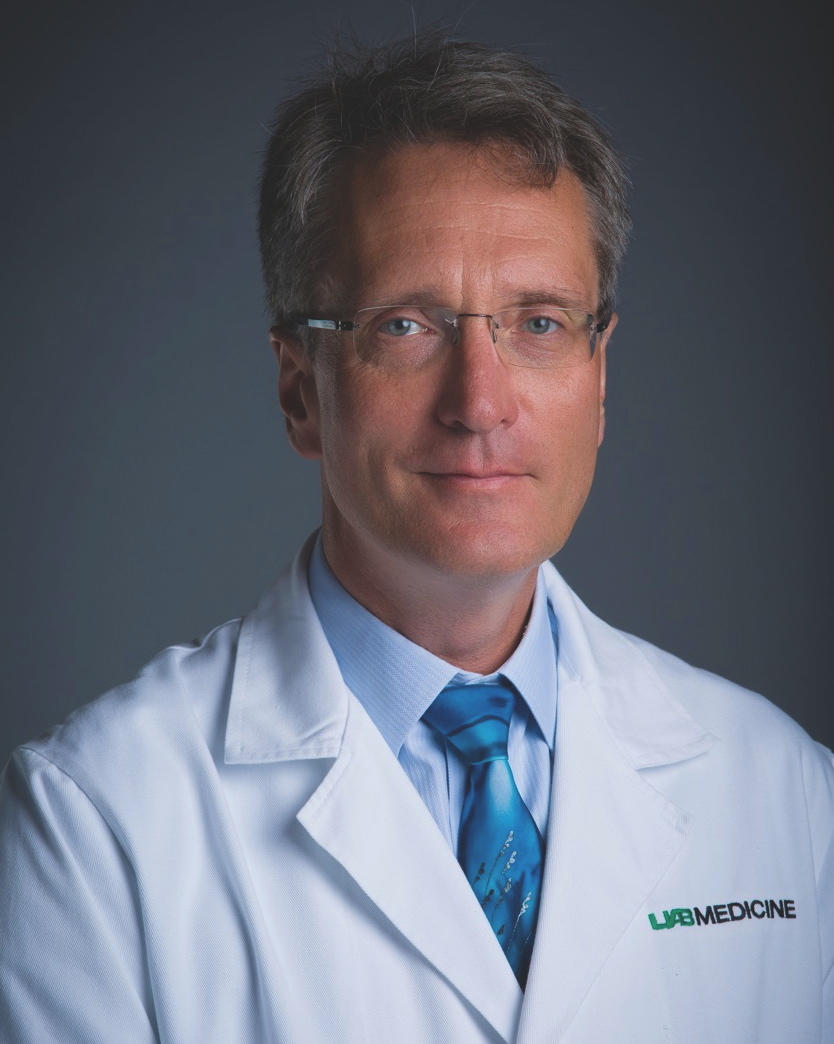 Juhan Paiste, M.D., MBA, CPE, has been appointed to the newly created position of executive vice chair for Operations and Integration in the Department of Anesthesiology and Perioperative Medicine. In his new role, Paiste will partner with department chair Dan E. Berkowitz, MB BCh, to advance the department by overseeing the clinical divisions; as such, the department’s reporting structure will reflect that clinical vice chairs now report directly to him. Moreover, he will be directly responsible for overseeing anesthesia community clinical practices and negotiating and integrating further departmental clinical expansions.

“Dr. Paiste’s analytic mind, patient and thoughtful implementation strategy, and operational expertise will be critical as the institution continues on a path of rapid growth in a health care environment whose complexity will continue to challenge academic medicine,” said Berkowitz. “I could not be happier or more confident than to have him as my right-hand leader while we enter an exciting and challenging time at UAB Medicine.”

Paiste joined UAB in 2014 as the vice chair and director of Multispecialty Anesthesia. In that role, he provided remarkable leadership during a time of rapid expansion of OR services and organizational restructuring. He was responsible for leading many of the quality, safety, and efficiency initiatives while driving down costs. He collaborated with the UAB Health System to optimize perioperative services through standardization and by enhancing the efficiency of work flow processes. His departmental success prompted the institution to appoint him to a role as the associate chief medical officer in Perioperative and Procedure areas. Paiste was appointed interim chair of the Department of Anesthesiology and Perioperative Medicine in 2017, and his positive impact continued. He recruited multiple faculty members, oversaw and negotiated favorable outside contracts, and led many perioperative initiatives. Moreover, he oversaw and helped lead a significant growth in NIH funding, as well as significant new teaching initiatives in the department, particularly in the area of OR leadership and practice management.