Women’s History Month, Part 1: Celebrating the women who have come before us 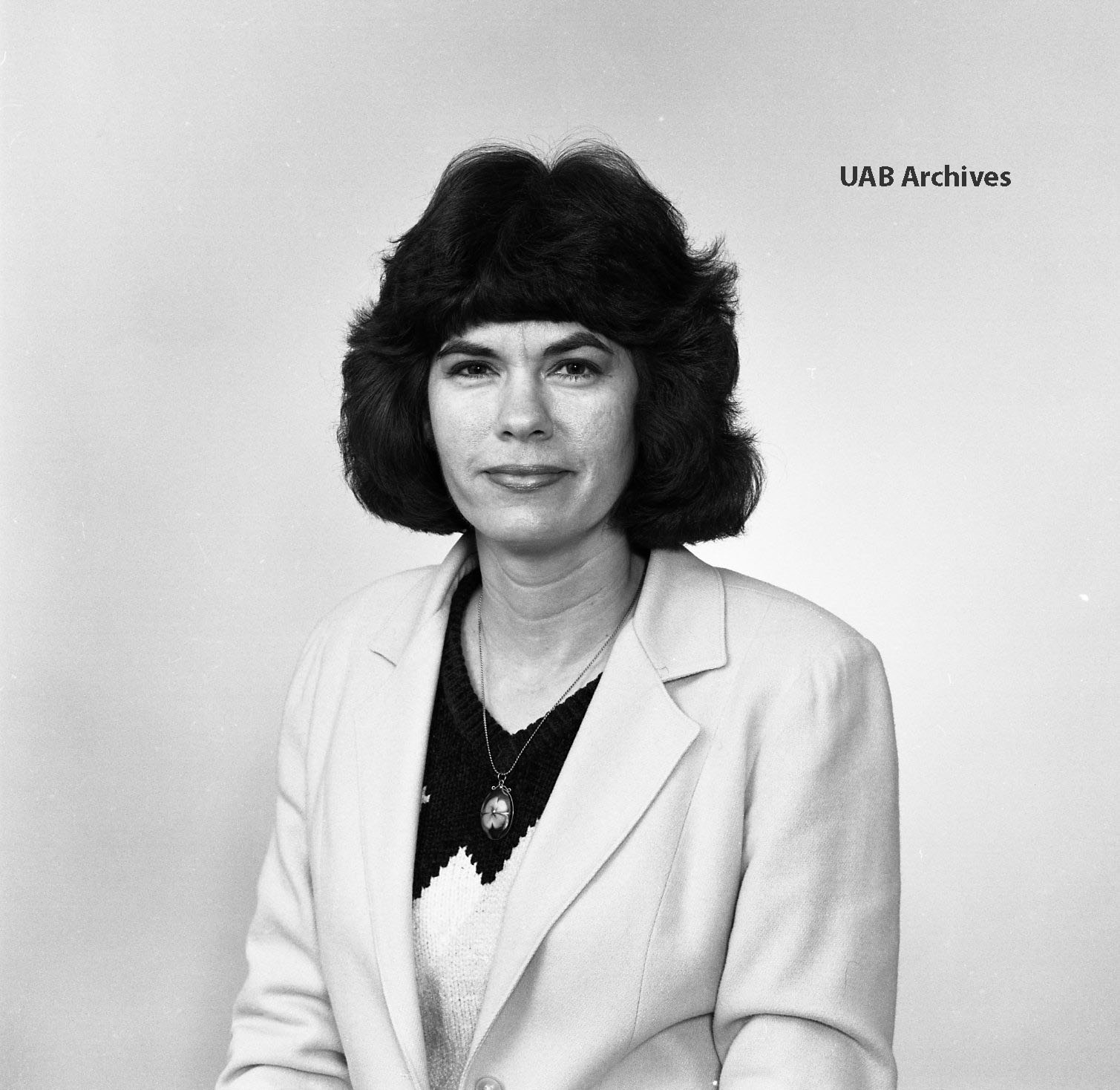 Creative, compassionate, determined, motivated, and driven are just a few words to describe women in our world today.

While history books may not always write it this way, the truth is that women have contributed to every era, chapter, and period in our planet’s history. From science and technology contributions to women leading in medicine and education, women are inspirers across the board—driving change at every opportunity.

In the face of inequality, glass ceilings, and the gender pay gap, women have continued to break barriers and fight for equity in America.

Plus, the COVID-19 pandemic has hit women especially hard. Bound to challenges of child care due to daycare closures and juggling the demands of domesticity—all while working long hour jobs—women have felt the ramifications of the pandemic more than any other group.

Women’s History Month, celebrated annually in March, comes at the perfect time. As we hit the one year anniversary of the pandemic, its due time to give women the support and recognition they deserve.

For Women’s History Month this year, the School of Medicine is dedicated to celebrating the accomplishments and successes of women over time. To begin our series, we focus on two women who made history within the school.

"Women can’t do that" is a phrase Alice Morgan, M.D., the first woman to graduate from the Otolaryngology residency program, used as motivation to shape history. Her father told her she would make a good secretary, but she wanted to practice medicine.

Although Morgan comes from a family of doctors, she was discouraged from pursuing medicine. “He told me, ‘Women can’t do that,’” said Morgan.

She was determined to prove women can be more than homemakers. She earned a bachelor’s degree in zoology from Auburn University and was prepared to apply for medical school in 1969.

“The dean of graduate school said, ‘Why should we accept you? You’re a woman, you’re just going to get pregnant.’ That was very discouraging,” said Morgan.

Despite feeling defeated, Morgan kept pushing towards her goals through academic achievements. She continued her education and earned her master's degree and doctorate in anatomy and physiology at Auburn University. At that point, almost a decade had passed since Morgan first applied to medical school, but she was still determined to pursue her dreams. Thankfully, an opportunity opened.

“There was a big change in the attitude toward women in medicine over those years. I didn’t have people telling me ‘women can’t do that,' anymore,” said Morgan.

“I think the biggest challenge, in the beginning, was trying to stand up for myself when someone was being critical only because I was a woman, but I never let anyone run over me,” said Morgan. “I called people out and everyone started gaining respect for each other over time.”

The perception of women in medicine was shifting, but Morgan still had to find her place in a male-dominated field.

“A guy was lecturing on the autonomic nervous system of the head and neck. No one was answering him and I knew all the answers so I started answering,” said Morgan. “Dr. James Hicks, the director of the otolaryngology program, turned around like, ‘Who is this person?’”

After the lecture, Dr. Hicks invited Morgan to scrub in on a head and neck case and was told she would "fit well in ENT." This was an affirmation of her hard work and resilience.

She was accepted into the Otolaryngology Residency Program as the only female in a surgical residency at UAB at the time.

“I finished in 1987, and I was still the only female in the ENT program,” said Morgan.

Morgan practices in Cullman, Alabama. She is active in her community and is past president of the Alabama State Otolaryngology Society. She continues to inspire women to pursue their dreams despite the barriers and challenges. 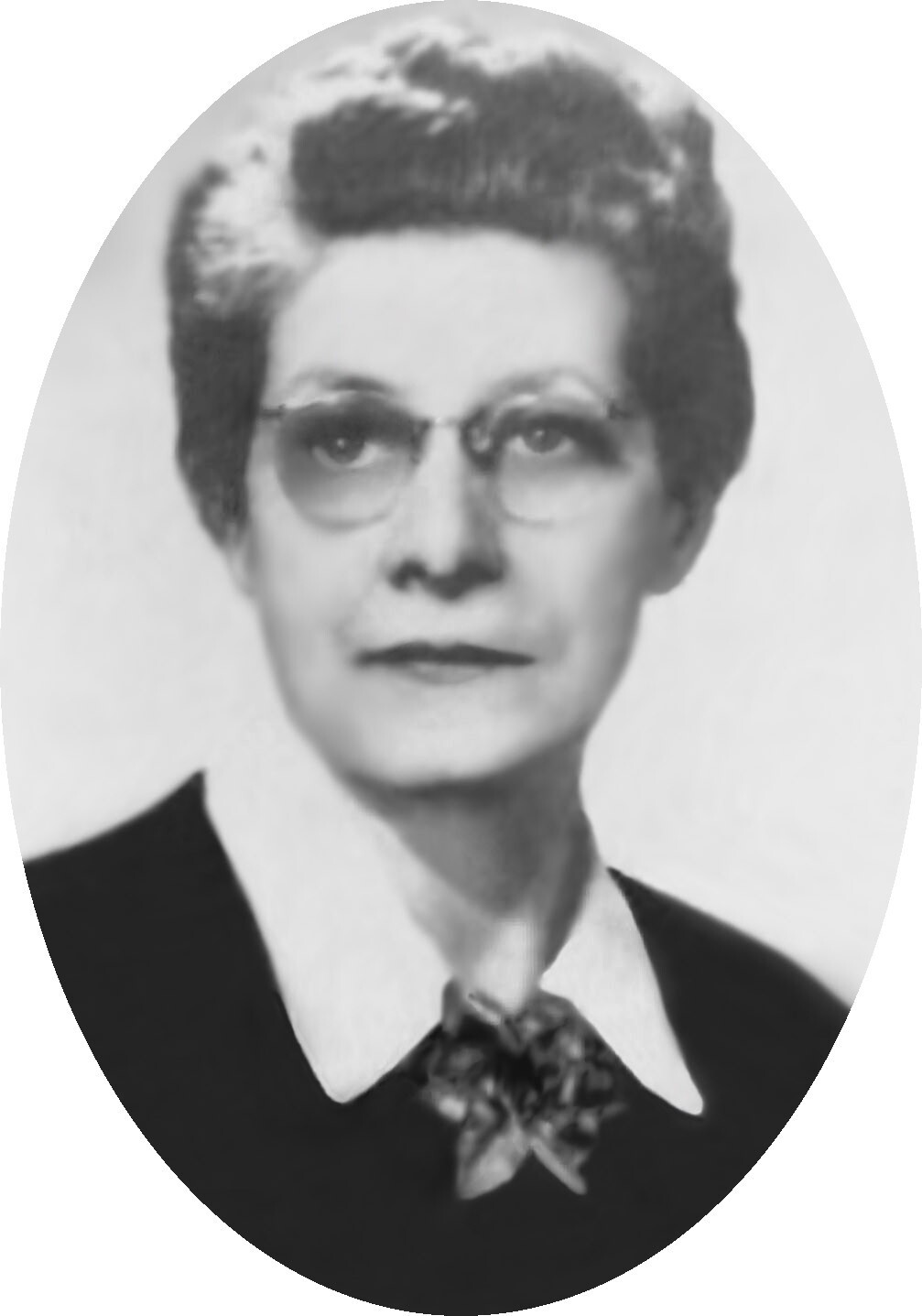 In 1945, Melson Barfield-Carter, M.D., became the first chair of the Department of Radiology.

Barfield-Carter was the first of many things. A leader in the medical world, she was the first woman to graduate from Tulane Medical School.

She completed her residency in radiology at Massachusetts General Hospital. The hospital, unaware and embarrassed they had hired a woman, held personal interviews for residents in radiology moving forward.

Following her recommendation, she became the first chair of the Department of Radiology. Not only was she the first female department chair at the School of Medicine, but she was also the first woman department head at the UAB Medical Center.

Barfield-Carter was also committed to resident education, which led to the founding of the Radiology Residency Training Program. Additionally, she developed the School of Radiological Technology at UAB.

Her groundbreaking achievements and implementation of radical change are highly regarded to this day.

A leader in so many ways, Barfield-Carter's endeavors were instrumental in pioneering the way for women physicians.

As women in medicine continue to face challenges, bias, and inequality in health care professions, it is important to acknowledge those that first made great strides.

At the same time, it is crucial to recognize there is still work to be done. Cheri Canon, M.D., FACR, FAAWR, current chair of the Department of Radiology and second female chair in the department says, “While we have made some strides in diversity, we have more work to do. I look forward to the day when accomplishments of great women aren’t measured as firsts.”

Women like Morgan and Barfield-Carter paved the way by fighting for themselves, standing up for what they believed in, and challenging existing norms.

Their efforts continue to shine a light on what women can accomplish, as well as women’s multi-faceted abilities to lead, inspire, and impact those around them.

Parts 2-4 of our Women’s History Month series focus on “Women Making History” at the School of Medicine. Stay tuned throughout the month of March to learn about women in the school who are practicing ingenuity, innovation, and resolve in their daily lives and work.