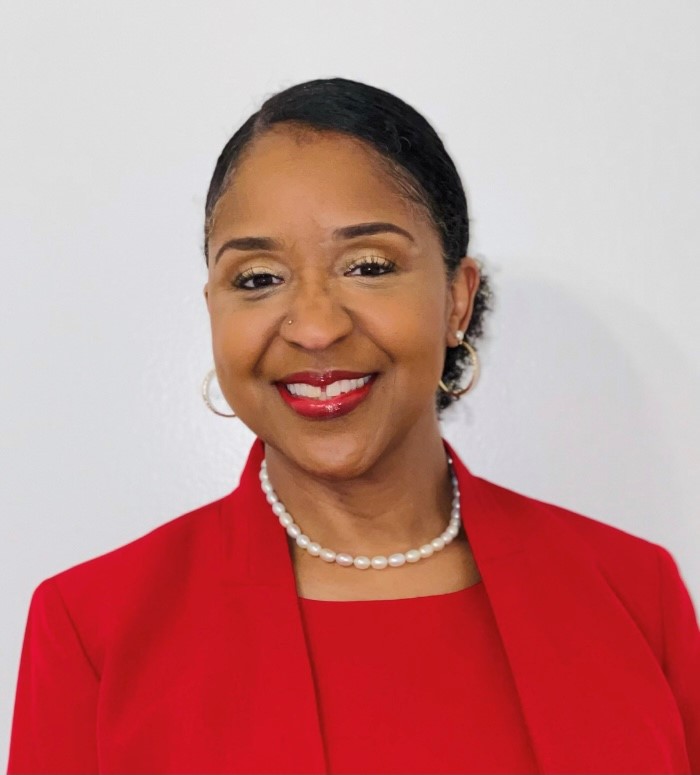 Steffane Battle, M.D., has been named the chair of the Department of Pediatrics at the UAB School of Medicine’s Huntsville Regional Medical Campus. She will begin her role on April 1.

Battle has served as the interim chair since October 2020 following the retirement of Patrice Knight, M.D. She is the campus’ first African American regional chair.

“It is an honor for me to serve as the chair of the department and build on the foundation of Dr. Knight,” Battle said. “I love the school and am excited to continue to expand our program, provide a high quality education for our students and residents, and serve the community.”

“Dr. Battle has been an incredible role model for students and residents as a clinician-educator who has cared for generations of North Alabama families during her career,” said Roger Smalligan, M.D., MPH, regional dean of Huntsville Regional Medical Campus. “She has done an outstanding job serving as the interim chair on our campus acting as a key player on our leadership team. I am confident that her expertise and knowledge will continue to benefit the Department of Pediatrics.”

After joining the Huntsville medical faculty in the Department of Pediatrics in 1996, Battle has held many leadership roles. She has served as pediatric clerkship director since 1997 and medical director of the Pediatric Clinic since 2003. She has been an active member of the Medical Education Committee since 2017, served on the Undergraduate Medical Education Committee and clinical operations committees. Battle actively teaches medical students and residents and is highly sought after by patients and learners.

The California native was recently listed as a trailblazer, being one of the first 11 African American pediatric residents at Children’s of Alabama in Birmingham, finishing her residency in 1996. She completed her internship at VCU School of Medicine. She earned her medical degree from the Penn State College of Medicine and Bachelor of Science degree in biology from Spelman College.

Battle is a member of the American Academy of Pediatrics, Medical Association of the State of Alabama, Madison County Medical Society, and assistant adjunct professor of Pediatrics at Meharry Medical College in Nashville.