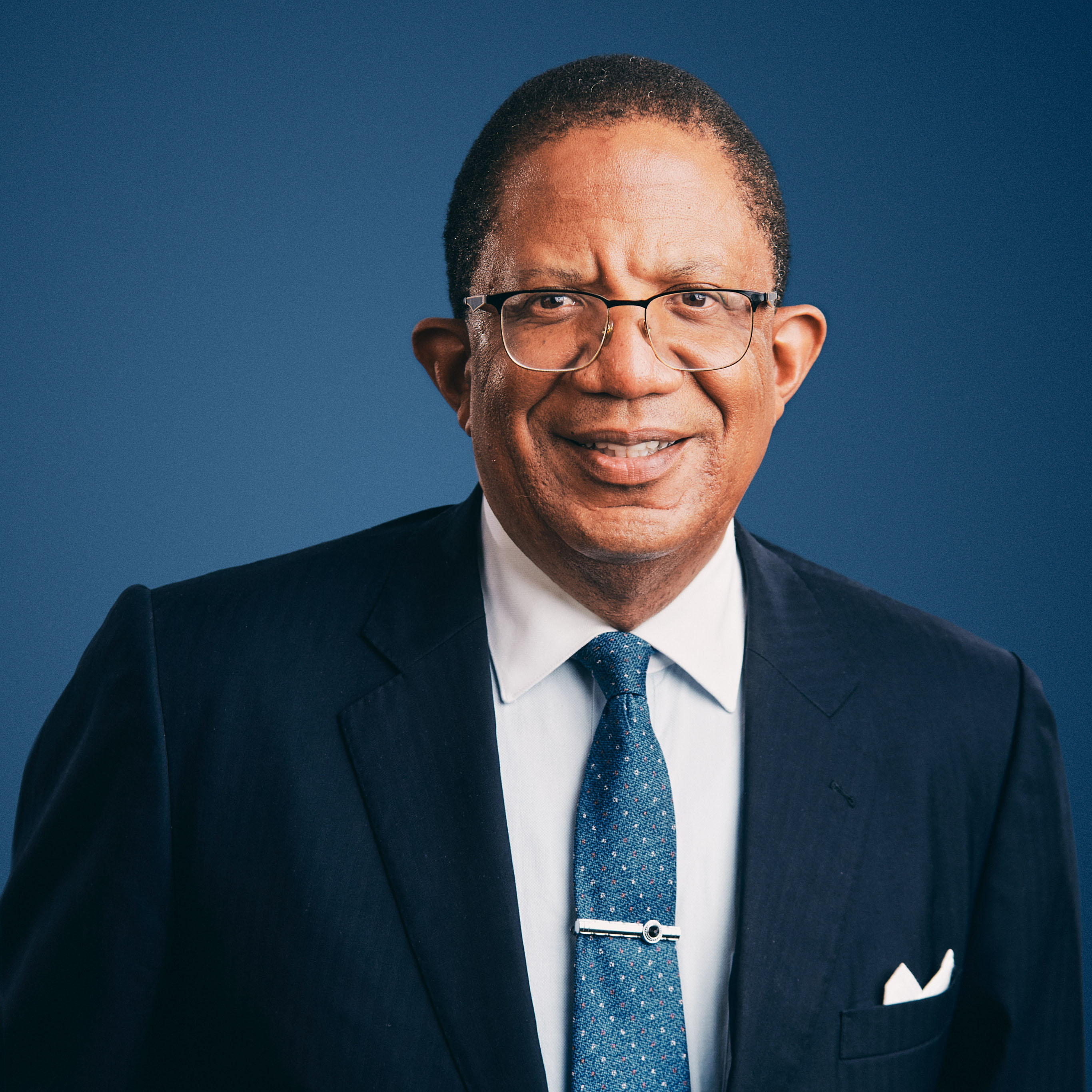 The Alabama Academy of Honor is unique because it recognizes living Alabamians for their efforts and accomplishments in serving the state and the U.S. Other organizations honor deceased individuals, but until the Academy, no formal program existed for living citizens. Membership is comprised of 100 distinguished Alabamians and all of Alabama’s living governors. The Academy was established in 1965 by Dr. Emmett Carmichael, who served as chair of the UAB Department of Biochemistry. To date, the Academy has included over 260 members.

“I am proud to be among the 2021 class of the Alabama Academy of Honor,” Vickers said. “Creating lasting change for Alabamians is a major driver in all that I do. It was an honor to stand together with the eight other inductees who have made a difference in my home State.” 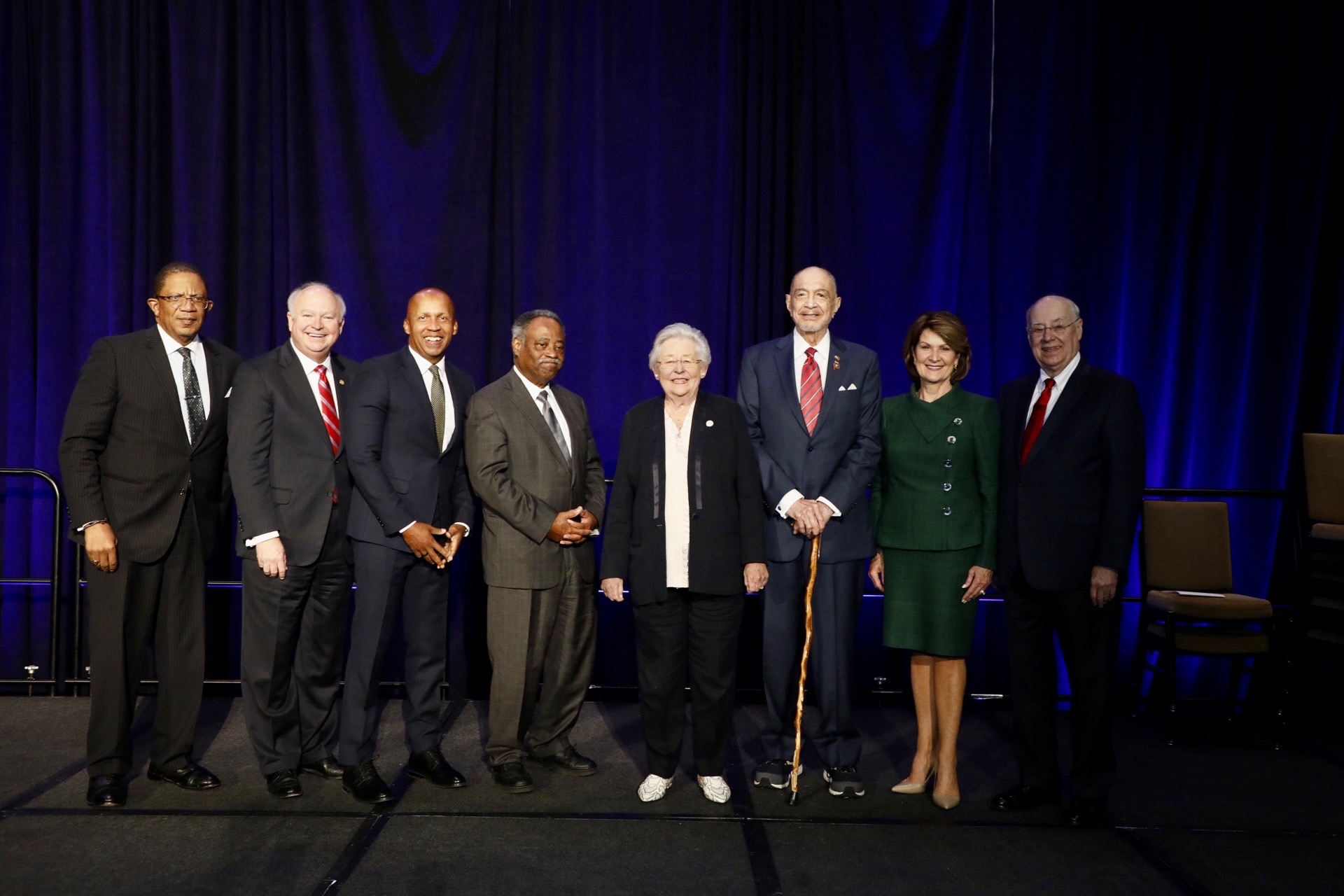 For the 2021 class, inductees included: Lionel Richie, who began his career with the Commodores at Tuskegee Institute in 1968; Marillyn A. Hewson, former chair, president, and CEO of Lockheed Martin, a leading aerospace and defense technology company; John England, who served on the Alabama Supreme Court and the Board of Trustees for the University of Alabama system; Julian Butler, Madison County’s long-time attorney who contributed to the remarkable growth of Huntsville and surrounding areas; and Lloyd Austin, who was recently sworn in as the country’s 28th Secretary of Defense on Jan. 22, 2021 after a 41-year long career in the U.S. Army and who is native to Mobile.

The 2020 class included Bryan Stevenson, founder and Executive Director of the Equal Justice Initiative; J. Gary Cooper, who was the first African American/Black officer to in the Marine Corps to lead an infantry company into combat; and, Jo Bonner, who represented Alabama’s first Congressional District in the U.S. House of Representatives for five terms and served as vice chancellor for Economic Development at the University of Alabama System.

“It’s pretty clear these inductees have made Alabama better,” Governor Kay Ivey said in a local news article. “Each one of them, in their own ways, have moved Alabama into the future.”

Read more about the Alabama Academy of Honor on their website or watch a brief overview of the event.