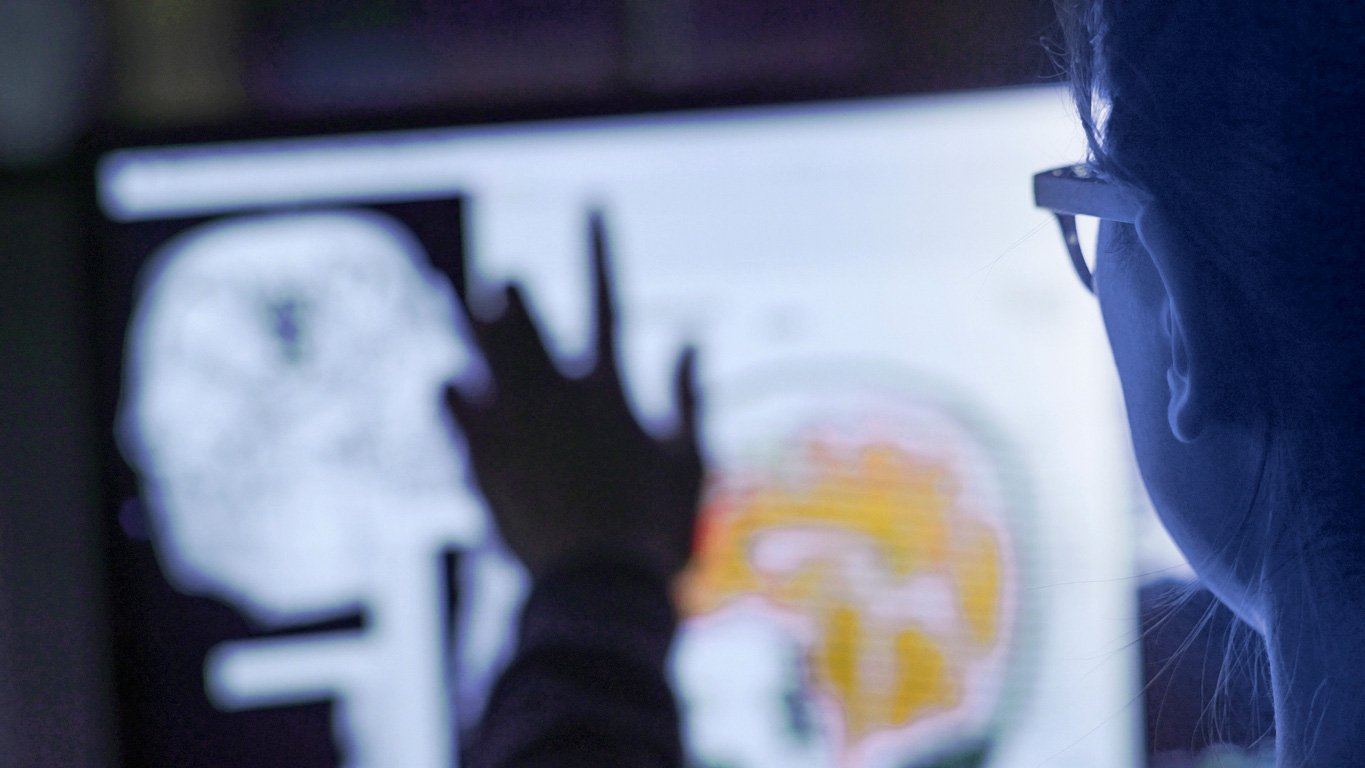 Three generations of the Killion family have been impacted by neurodegenerative diseases. Preventing such diseases from affecting future generations of their own and other families is the goal of two planned gifts to the Department of Neurology made by Christine Killion in honor of her late husband Wayne Killion.

One planned gift will create the WW Killion Family Endowed Chair in Alzheimer’s disease, and the other planned gift will create the WW Killion Endowed Chair for ALS. (ALS stands for Amyotrophic Lateral Sclerosis, and it is commonly known as Lou Gehrig’s disease. It causes muscle weakness and progressive paralysis.) “I have five grandchildren and if there is something that can be discovered through research that will help our family as well as other families in the future, we want to do that,” says Sandy Killion, Christine and Wayne Killion’s daughter-in-law of and a UAB alumna and CEO of Birmingham-based Vulcan Industrial Contractors. “It’s important for UAB to have the resources needed to recruit the top researchers here.”

That is exactly what these gifts will help accomplish, according to David Standaert, M.D., Ph.D., John N. Whitaker Professor and Chair of Neurology at the UAB Heersink School of Medicine. “We’re very grateful for the Killion gifts,” Standaert says. “These are two important diseases that we need better treatments for. We use these kinds of endowed chairs to recruit and retain the best people to come to UAB and work on these problems.”

Standaert says expanded research is urgently needed for both Alzheimer’s disease and ALS, since there are no established treatments for either disease. Alzheimer’s disease, in particular, is becoming a major issue nationwide, currently affecting more than 5 million people, a number that is projected to double by the end of this decade.

The National Institutes of Health named UAB an Exploratory Alzheimer’s Disease Research Center last year, and Standaert says the Killion gifts will help strengthen the center’s efforts. “We have a number of things we’re working on in Alzheimer’s disease research based on studying proteins in the brain,” Standaert says. “There is a lot of evidence that the protein Tau is critically involved. We have several researchers who are studying this, trying to determine whether removing this protein from the Alzheimer’s brain can change the course of the disease.”

ALS is not as widespread as Alzheimer’s disease, with approximately 5,000 new cases diagnosed each year in the U.S., but it is just as devastating for the families who are affected by the disease. Standaert says the limited understanding of ALS’ causes hinders development of potential therapies.

“We have a few therapies that have some effect, but they’re not nearly as powerful as we need,” Standaert says. “UAB runs the only ALS center in Alabama. We provide comprehensive services to those patients, but what I’d like to provide is a cure. That’s where we’re headed with this research, and what we hope the Killion Chair may one day help us do.

“The discoveries we need will be made by people. And one of the ways to get the best and brightest people to come to UAB and find answers to these problems is to offer the kind of support you get from chairs like these.” – Cary Estes