In the last feature of our 2022 Pride Month series, the Department of Medicine has collaborated with the Heersink Office for Diversity and Inclusion to shine a light on how the school is working to expand the perspectives of its medical students.

Beyond the basics of anatomy, physiology, and biochemistry, training future doctors to take good care of patients involves developing an understanding of the social determinants of health. Details like where we live, our spoken language, and our social and cultural systems have substantial effects on our physical and mental well-being. Culture plays an especially significant role in the health of people who commonly encounter discrimination and exclusion, such as those who are part of the LGBTQ+ community.

In February, as part of the Health Equity Scholars (HES) program in the Heersink School of Medicine — a three-year longitudinal program for students with an interest in addressing health disparities — roughly 30 medical students took part in a workshop focused on better understanding the unique health needs of LGBTQ+ individuals. 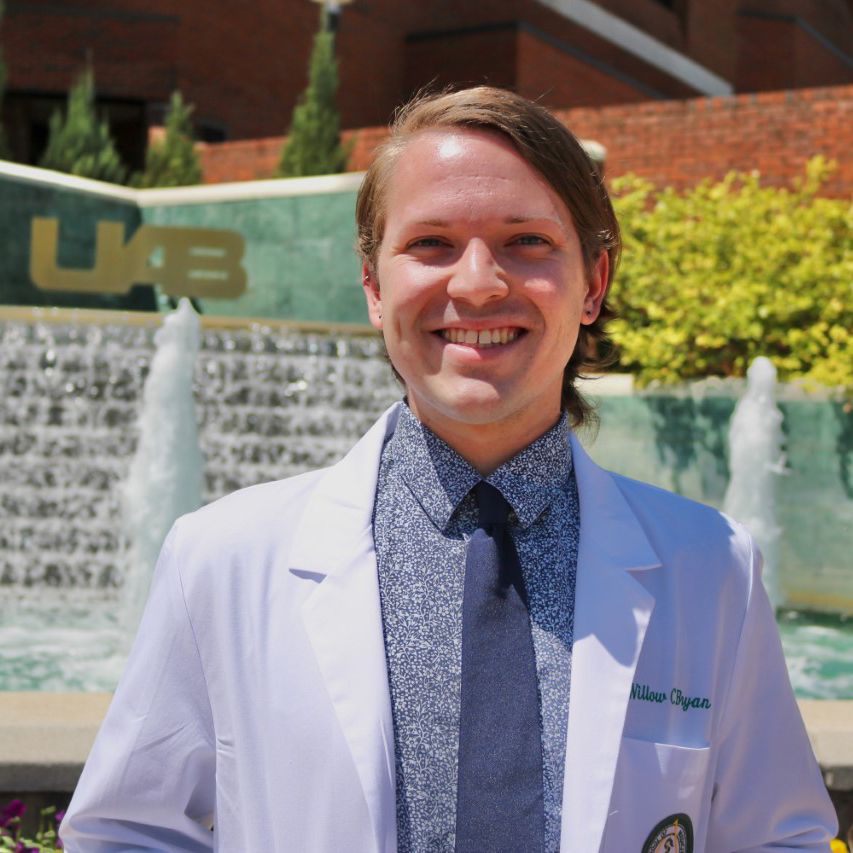 Willow Bryan, MS3Third-year medical student Willow Bryan shares that the training was personally important to them. “Growing up as a queer person in the South, both I and people dear to me have had numerous experiences with misconceptions, barriers to care and outright discrimination in the health-care system as a direct result of our identity in the LGBTQ+ community.”

The workshop opened with paired role play that helped students learn and practice the skill of making culturally appropriate introductions of themselves as providers, specifically avoiding the pitfall of gender assumptions based on appearance that would signal a lack of awareness and sensitivity to patient needs. Students also explored how a patient’s sexual orientation might be discussed in a typical clinic visit, thinking through issues like family and social support, and examining ways different patients may experience acceptance of their identities — from full support, to mixed recognition, to outright rejection. 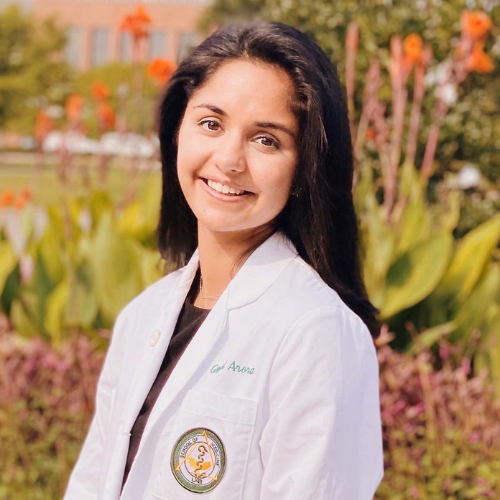 According to third-year medical student Gazal Arora, the activities were eye-opening. “When you're put on the spot in a low stakes environment, it forces you to figure out how you would want to navigate a particular situation that you may not have ever anticipated being in. It was also helpful to see how other people approach these sensitive scenarios."

The small groups then came together to identify the barriers to health care that LGBTQ+ individuals often experience. Van Wagoner and Van Gerwen facilitated as the learners discussed obstacles like stigma, safety, lack of knowledge about gender-affirming care, and access to physicians who can provide it. Van Gerwen explains, “These barriers lead to significant disparities in health. The suicidality rate among transgender people is probably the most startling direct outcome of societal stigma. A 2020 study revealed that 82% of transgender individuals have considered killing themselves, and 40% have actually attempted suicide, with suicidality highest among transgender youth.“

Arora points out that the highlight of the training was hearing from doctors like Van Gerwen and Van Wagoner. While some LGBTQ+ didactics were covered her Endocrine module, she emphasizes, “It was an invaluable experience to hear firsthand encounters from physicians who provide LGBTQ+ affirming care."

Van Gerwen observes that while barriers remain, she can see progress in LGBTQ+ health care. She recalls, “When I was in medical school (2010-2014), I helped start UAB’s MedPride group. We would put up flags and posters, and other students would rip them down. Now, I’m able to practice gender-affirming care, and I’m deeply fulfilled by working with today’s students to help them see things from new perspectives.”

And, as a result of the workshop, even more progress is in store. At least one HE Scholar plans to develop a LGBTQ+ mini-module that would enable learners to see gender-transition through the eyes of transgender patients. “It would basically take much of what we explored in the workshop and share it beyond the initial group of students. That’s the full circle of learning, and it’s exciting to see students become passionate about LGBTQ+ health equity,” concludes Van Gerwen.