Parpura ranked second in the world in astrocyte expertise; leads the way for gliotransmission research in the Central Nervous System 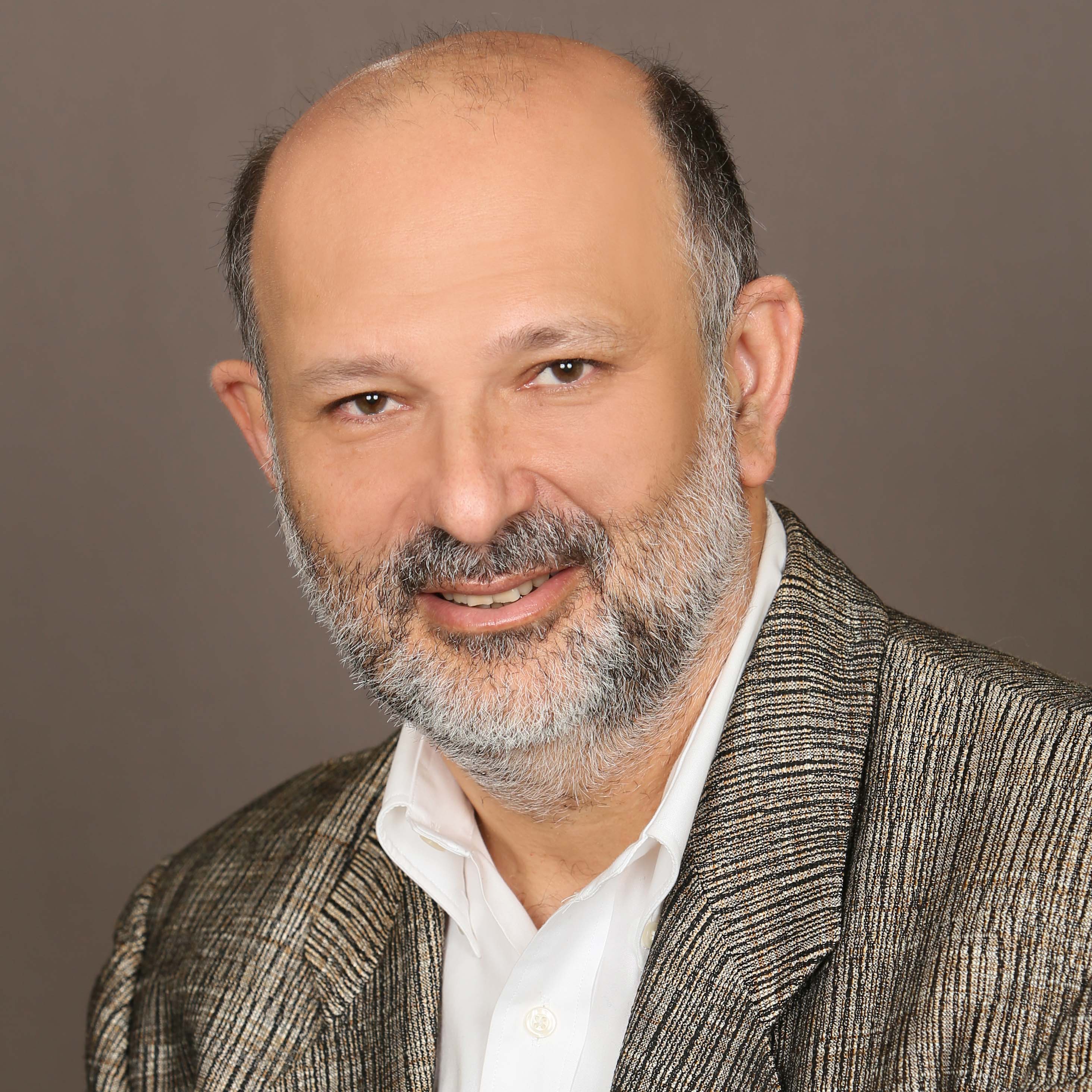 What does it mean to be an expert in any given field of study? How does one determine they have made it to expert status?

For some, it is simply a ranking compiled from data. For Vladimir Parpura, M.D., Ph.D., professor in the Department of Neurobiology, it is a sign that he is on the right track.

Last September, Parpura was listed as the second highest cited experts in the world on astrocytes—one of four types of glial cells found throughout the entire central nervous system—based on his research in the subdiscipline over the past ten years and from an analysis of the PubMed data base.

“Numerically, this means to be placed better than more than 70,000 peers and be the second in the world as the runner-up to Dr. Alex Verkhratsky, and to be on the “podium” with Dr. Robert Zorec in the third place,” Parpura said. “Both of them are my closest collaborators, so it means we are doing something right. It also means that even with a modest level of funding that I have had, I made it to the top of my field of endeavor.”

Parpura’s work studying astrocytes began nearly three decades ago. With a major interest in astrocytes’ importance in brain signaling, he discovered the astrocyte-neuron glutamate-mediated signaling pathway, or gliotransmission, which laid foundational groundwork for future research on astrocytes and neighboring neurons and glia.

“This [discovery] led to the concept of the tripartite synapse whereby astrocytes, by releasing a gliotransmitter, can modulate synaptic transmission and plasticity,” he explained.

“Subsequently, gliotransmission has proven to be important for sleep, respiration, learning and memory, gut motility and secretion, etc. More generally, the unifying fundamental function of all types of astrocytes is the maintenance of the homeostasis of the nervous system. This function is of crucial importance in the healthy brain. A notion that astrocyte dysfunctions allow the creation of a disease-permissive context, which may favor neuronal deficits and death, has gained great attention in the recent years.”

The implications of Parpura’s work are critical for understanding nervous system disorders, but also for human health as a whole. Research on the CNS’s role in overall wellness is gaining momentum in funding and attention—in both clinical practice and academic research.

In his 15 years at UAB, Parpura has published over 150 scholarly publications, co-written two books, and co-edited five additional books on astrocytes.

A graduate of University of Zagreb in Croatia for medical school and Iowa State University for his Ph.D. in Neuroscience and Zoology, Parpura said he has “no doubt” that his productivity and accomplishments are possible because of the collaborative and inventive research environment at UAB.

“At UAB, we have an outstanding group of scientists who ‘live and breathe’ glia on a daily basis, get together to exchange ideas, and host many activities from journal clubs to retreats and provide a wealth of community knowledge.”

“Working at UAB has also facilitated expansion of my research interests from astrocytes to study their malignant cousin astrocytoma cells, which in their most vicious grade present as glioblastoma multiforme. This is the most devastating form of primary brain cancer that took American hero, John McCain, and President Joe Biden’s son Beau—the Iraq War veteran—at age 46.”

When it comes to translational and collaborative research at UAB, Parpura said he cannot think of a better place to study. “For example, Dr. Stan Han and I, as Principal Investigators, have just submitted a Translational Science Team Award application to the Department of Defense (DOD). In this proposal there are two collaborative, highly interactive and interdisciplinary groups: A) a transitional research group with investigators Drs. Anita Hjelmeland, Vedrana Montana, Chris Willey, and myself; and B) a clinical trial group with Drs. Han, Adrienne Lahti and Burt Nabors. As it pertains to the proposed project, it is hard to envision a better translational research environment anywhere in the United States.”

Parpura also noted the funding he has received as UAB has been a domino effect in receiving further funding. “Also, I am grateful that in 2019 I received bridge funding from the Heersink School of Medicine Dean’s office, without which, in my mind, this DOD application would likely not come to fruition.”

In addition to writing books, publishing peer-reviewed scholarly articles, and interdisciplinary collaboration, Parpura also teaches in the areas of neurobiology, neuroscience, and diseases of the nervous system.

Parpura is passionate about teaching. In 2016 he was invited to become a member of the Dana Alliance for Brain Initiatives. He also was recognized for his excellent teaching by UAB Disability Services as an Outstanding Faculty member in Spring 2019.

“The whole other dimension of the academic fabric at UAB is the teaching effort. I have been teaching Neurobiology for Dentistry and Optometry students for years, and it is their zest for learning that I feel also fuels my research as students have been challenging me to keep up with advancements in a broader field of basic and clinical neurosciences. It is in this setting that I have had pleasure to work with many of my colleagues, basic science and clinical faculty, with whom I am in debt for their contributions, in particular Dr. Robin Lester, without his lion’s share commitment it would be another challenge to direct this course.”

“The collaborations I have experienced at UAB have been second to none,” he said.

Because of researchers like Parpura, crucial scientific discoveries are helping UAB lead the way regionally, nationally, and globally in specialty fields and subspecialties.