Written by Clinton Colmenares
Websites designed to encourage young black women to increase physical activity need to include content that reflects specific cultural needs, according to a study by University of Alabama at Birmingham School of Medicine researchers published online by the Centers for Disease Control and Prevention. 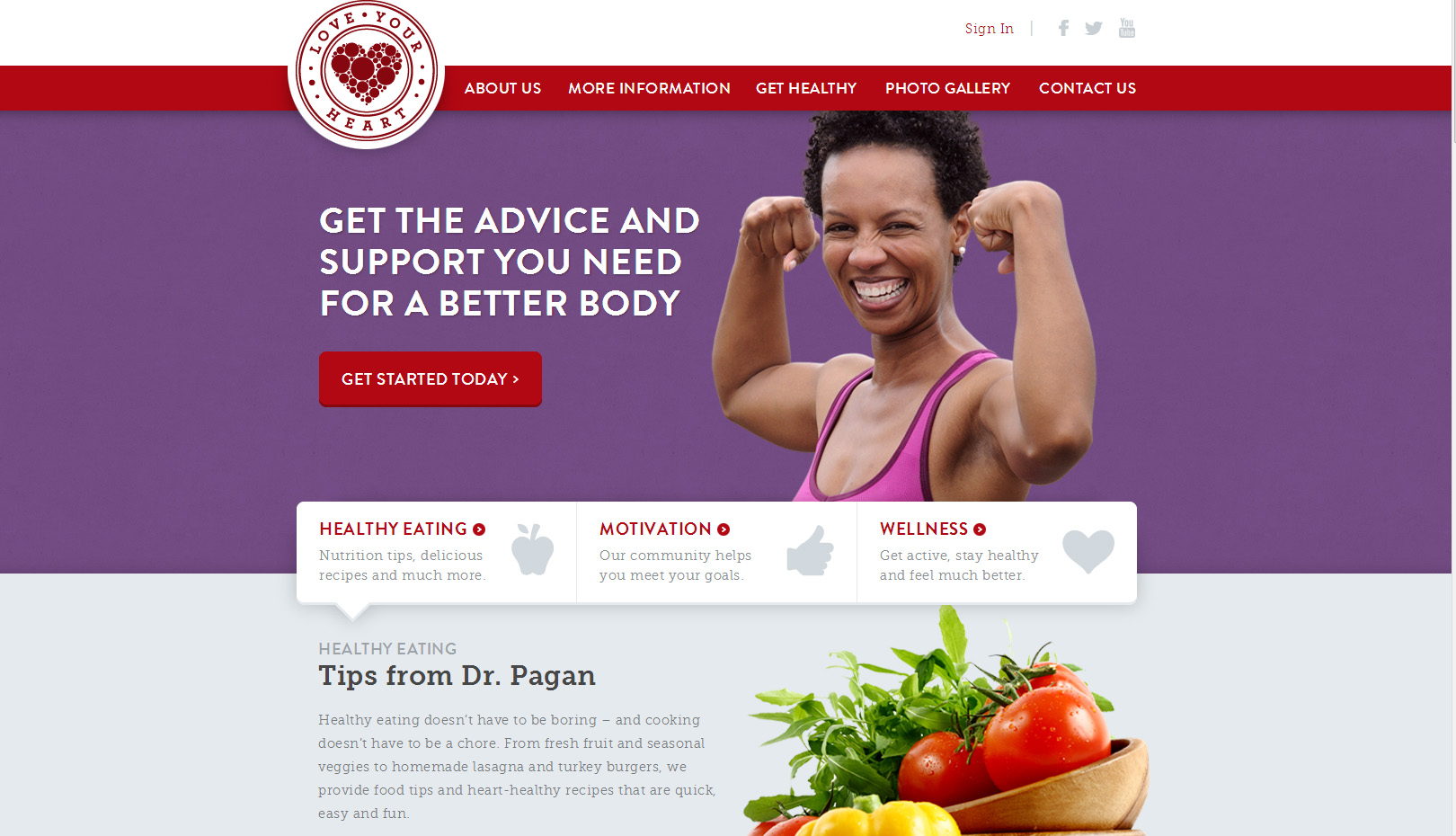 The study, led by Nefertiti Durant, M.D., MPH, associate professor of Pediatrics and a member of the UAB Minority Health and Health Disparities Research Center, was part of efforts to decrease obesity and chronic disease in young black women in the United States by encouraging more physical activity. She recorded a podcast with the CDC about the study, which is available here.

Physical activity could make a big impact in the obesity epidemic, Durant says. In the study reported by the CDC, Durant and colleagues enrolled 29 black women between ages 19 and 30 who were overweight or obese and who also were students at UAB to learn what they want in a website that would help them be more physically active.

This is an important group, Durant says, because there is a lack of adequate information about how to reach this age group. That’s also a time when these women tend to become less physically active and gain weight.

The women in the study reported that “a web site would help them, but it had to be one that speaks to them and issues unique to African-American women in their pursuits of physical activity,” Durant says.

Hair care during physical activity was one specific need the women identified. They also wanted to see women who looked and dressed like them, not athletically built trainers in tight-fitting workout clothes. One study participant said, “I don’t want somebody extra skinny trying to teach me to do something that I can’t get my body to do what they’re doing. I know a lot of times you see (on) TV or a video, they’ve got the lady and she’s got her little sports bra and little shorts. I mean, I can’t wear that to the gym! I want somebody that’s got a T-shirt and sweat pants on like I’m going to wear! That’s going to make me feel more comfortable and more motivated to exercise.”

Durant used the feedback from the study and grants from the American Heart Association and the Robert Wood Johnson Foundation to create the website loveyourheartaha.com that incorporates many of the elements the women said they wanted.

“It’s important to be physically active, not just from an aesthetic construct but from a lifestyle construct,” Durant says. “We need to make sure that anything that we can do as women to protect ourselves and improve our health, that we do it early.”

The study was funded by the UAB Center for Clinical and Translational Science and the UAB Minority Health and Health Disparities Research Center.