Weaver named Fellow of the American Academy of Microbiology 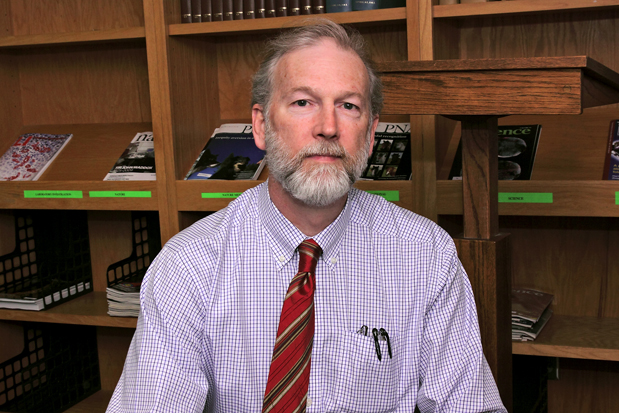 ., the Wyatt and Susan Haskell Professor of Medical Excellence in the Department of Pathology, has been elected a Fellow of the American Academy of Microbiology.

Fellows of the Academy are elected annually through a highly selective, peer-review process, based on their records of scientific achievement and original contributions that have advanced microbiology. There are more than 2,400 Fellows representing all subspecialties of microbiology, including basic and applied research, teaching, public health, industry and government service.

Weaver, who earned his medical degree at the University of Florida, joined UAB in 1992. In addition to appointments in the Departments of Pathology, Medicine and Microbiology, he is a scientist with the Arthritis and Musculoskeletal Diseases Center, the Center for AIDS Research and the Comprehensive Cancer Center.

His laboratory studies the mechanisms by which CD4 T cells control adaptive immunity.