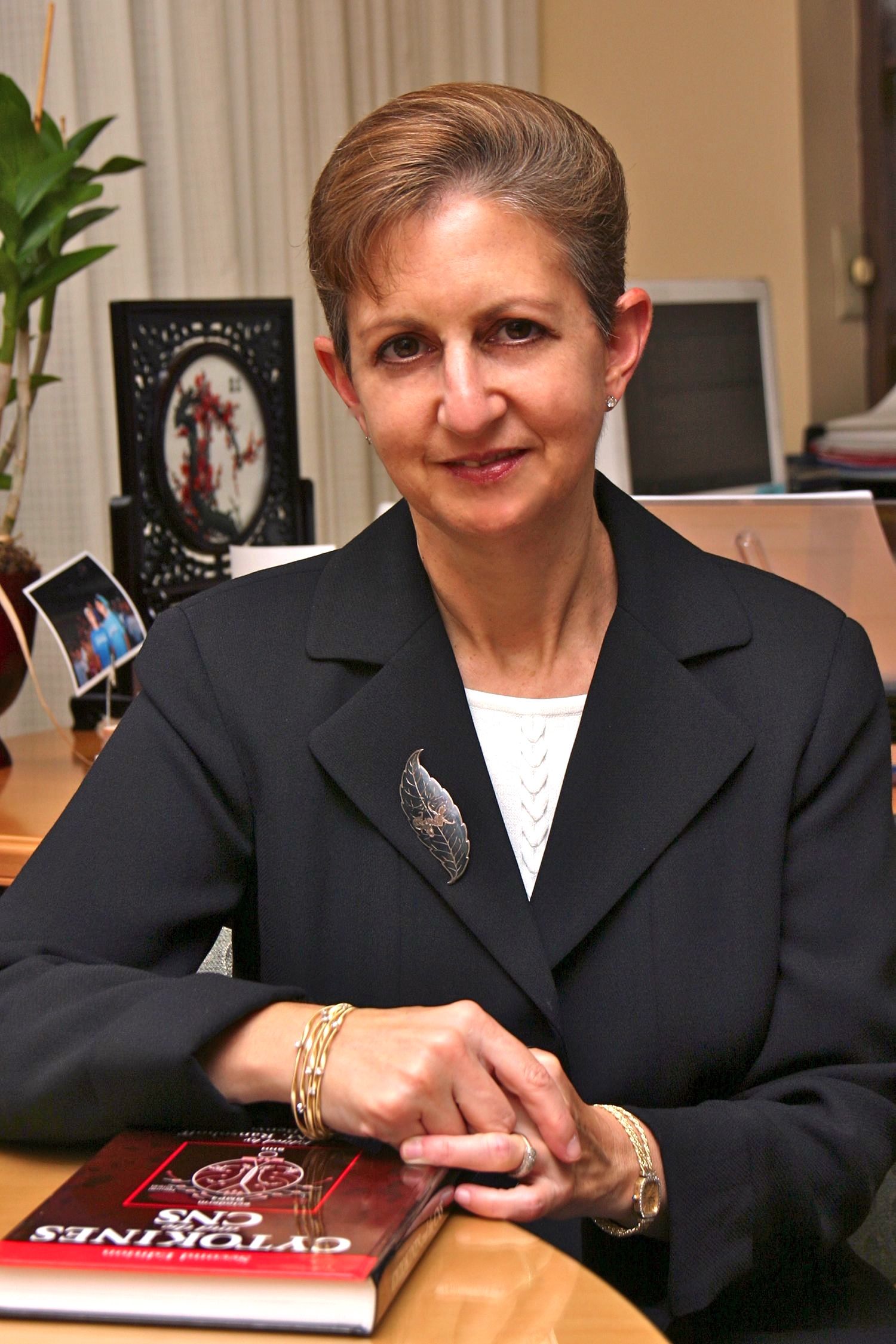 Benveniste has served in this role in an interim capacity since January 2015.

“Dr. Benveniste has done a fantastic job in her tenure as an interim senior associate dean. She’s proven herself to be an invaluable member of the SOM leadership team, and I’m pleased she will continue in this role as the school continues to broaden its research goals under UAB Medicine’s AMC21 strategic plan,” Vickers said.

The senior associate dean position was created in 2014 to help lead the school’s efforts in advancing innovative, collaborative and interdisciplinary approaches to research. Benveniste will oversee AMC21, create an environment to facilitate the successful recruitment of faculty bringing new expertise to UAB and support current research faculty with internal funding opportunities.

In her interim tenure, she has led the JHS Chair Committee, co-chaired the AMC21 Executive Research Council and offered leadership and oversight of the UAB Hugh Kaul Personalized Medicine Institute and the UAB-HudsonAlpha Center for Genomic Medicine. Benveniste, along with Executive Vice Dean Anupam Agarwal, M.D., has also developed new internal funding opportunities, including the AMC21 Multi-Investigator grants and the Blue Sky Innovator award, to support faculty investigators.

Benveniste will step down as the chair of the Department of Cell, Developmental and Integrative Biology on Dec. 31.  An interim chair will be appointed, effective January 1, 2016, to lead the department while a national search is conducted for a new chair.

“It has been my great honor to serve as Chair of the Cell Biology Department, and later the Department of Cell, Developmental and Integrative Biology.  I have been surrounded and supported by outstanding faculty, students, postdoctoral fellows and staff, and I credit them with the success of the department,” Benveniste said.  “I am extremely excited to assume this new role in the UAB School of Medicine, and to work with the SOM leadership team and SOM faculty. Collectively, we have enormous opportunities to support the scientific research community in the SOM, and to provide the resources and infrastructure to facilitate the best research possible.”

Benveniste is the associate director of basic science and former co-director of the Cancer Cell Biology Program in the UAB Comprehensive Cancer Center;  a senior scientist in the Center for AIDS Research; and interim director of the UAB Center for Glial Biology in Medicine. Benveniste is also a member of numerous professional societies, including the American Society of Neurochemistry, in which she concluded a two-year term as president (2013-2015). Benveniste was elected as a fellow in the American Association for the Advancement of Science (AAAS) in 2009.