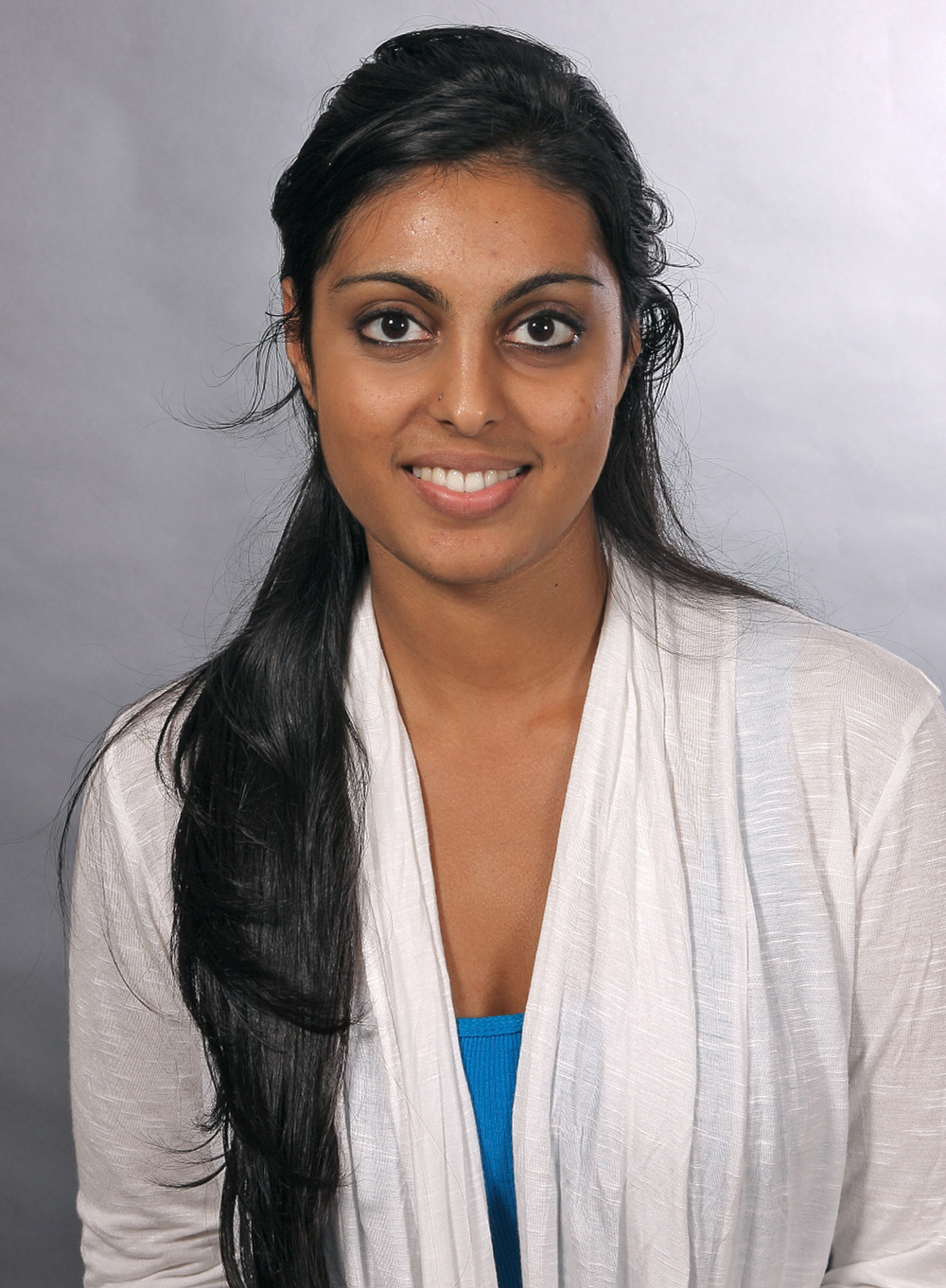 Preeyam Patel, a graduate student in the lab of UAB Microbiology Professor John Kearney, Ph.D.,  is the winner of the 2015 Max D. Cooper Travel Award. She will use this award to help defray the cost of travel to attend the International Congress of Immunology meeting in Melbourne, Australia, in August 2016.

Patel says she is very excited to receive the Cooper award and be able to travel to Melbourne next August. “While at ICI, I will present my work from Dr. John Kearney’s lab demonstrating that phosphorylcholine-specific receptors CD36 and platelet activating factor receptor (PAFR) are necessary for the orchestration of house dust mite-induced allergic disease,” Patel said. “My studies further show that administration of antibodies to phosphorylcholine decrease the engagement of house dust mite allergen with these PC-specific receptors and result in dampened development of allergic disease.”

Max D. Cooper, Ph.D., is said to be one of the most influential scientists in the field of immunology. While at UAB, he became UAB's—and Alabama's—first Howard Hughes Medical Institute Investigator and, in 1989, Alabama’s first scientist to be elected to the National Academy of Sciences. In 2010, he received the prestigious Robert Koch Award. Cooper, who is now professor of pathology and laboratory medicine at Emory University, is credited with a series of landmark discoveries that provide a framework for understanding the role that white blood cells play in fighting infections and even in the development of leukemia, lymphomas and autoimmune diseases.

The Max D. Cooper Travel Award conveys Cooper's lifelong love for journey and adventure. He and his family have traveled throughout the United States and the world in the pursuit of academic training and discovery. The annual award assists with the travel cost of attending a meeting, workshop or advanced courses offered by scientific societies for UAB medical or graduate students with academic pursuits in the field of immunology.

This award is made possible through an endowment fund established by Cooper’s family to recognize his extraordinary accomplishments as professor of medicine, pediatrics, microbiology, and pathology and as Director of the Division of Developmental and Clinical Immunology at UAB. Information about applying for the award is available at Max D. Cooper Endowed Immunology Travel Award.