UAB’s Alys Stephens Performing Arts Center (ASC) is reaching for the stars in 2013, with a new season filled with hometown heroes, performances by diverse music legends and a commemoration of the U.S. Civil Rights Movement. 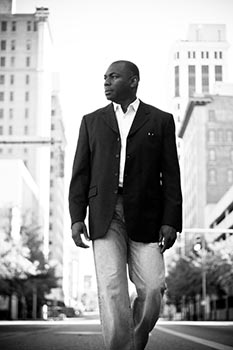 Season subscribers may purchase tickets now; single tickets for the new season will go on sale July 8. For tickets, a copy of The Center Magazine or for more information, call 205-975-2787 or visit www.AlysStephens.org.

At the heart of the season, throughout September, the ASC and the City of Birmingham will present special events commemorating seminal moments of 1963.

Alabama Jazz Hall of Fame member Eric Essix will debut his landmark 20th CD, “Evolution,” on Sept. 19, with 5 Men on a Stool and vocalist Tracy Hamlin. It musically charts the growth and healing of his hometown Birmingham after the events that energized the Civil Rights Movement in 1963. Featured are six new, original compositions by Essix, plus hand-picked covers by popular artists. 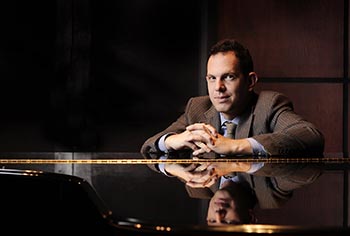 On Sept. 21, the ASC will present the long-awaited world premiere “A More Convenient Season,” created by composer Yotam Haber and commissioned by philanthropist Tom Blount. This new work was created just for Birmingham; Haber listened to oral histories at the Birmingham Civil Rights Institute, learned from foot soldiers, spoke with historians and browsed through files and artifacts in the Birmingham Public Library Archives. The title is inspired by a line from Martin Luther King Jr.’s historic “Letter from Birmingham Jail.” The performance will feature the Alabama Symphony Orchestra, four of Birmingham’s most talented youth soloists, a chorus, a film and archival recordings. In early 2014, the ASC will premiere this work on the West Coast in a performance featuring the CalArts Orchestra at REDCAT (Roy and Edna Disney/CalArts Theatre), near Los Angeles.

In addition to the world-renowned artists and performances, the ASC will present Global Fest Nov. 6-8, with free events each day at noon. On Nov. 6, “The Jig Is Up! The Masterful Artistry of Irish Dance” will feature an afternoon of movement and discussion with Birmingham’s Drake School of Dance. On Nov. 7 in “The Art of Indian Dances,” learn about the beauty and intricacy of Indian dance with a lecture and demonstration. On Nov. 8 take a trip to France with “Un Voyage Aux Frances,” a mini French language lesson and discussion on French food, wine and culture with a sampling of French cheeses and pastries from local shops and restaurants. The events are tailored to accent the performance by Shankar and Sedaris’ appearance. 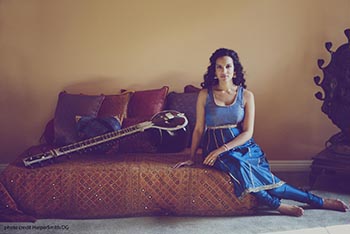 On Dec. 20-21, families will enjoy “Yuletide in Dogtown,” presented by ArtPlay. The original play, written by the ASC’s own Jerry Sims, is an interactive musical adventure with pups Spike, Fifi, Scotty and Beauregard. Join the journey as the dogs learn the true meaning of the season, then meet the costumed canine characters after the shows.

Ticket packages are on sale now. Choose three or more shows and create the “It’s Your Choice” package to save 15 percent on the total price. Selected performances will feature $20 student tickets. To enhance the patron’s experience, the ASC is transitioning to a new ticketing system that will allow them to conveniently purchase tickets online which can be printed at home or delivered to a mobile device. Patrons will be able to maintain their individual accounts online, connect with the ASC on Facebook and more. In addition, the ASC will launch a new, mobile-friendly website on July 1 to enhance patrons’ online experience.