by Shannon Thomason
Come early to grab a seat for this free concert, which will feature 13 all-new, original student compositions with video and video games. 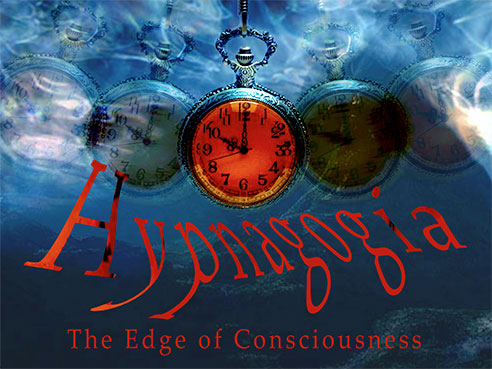 The show is set for 7:30 p.m. Saturday, Nov. 15, in the UAB Mary Culp Hulsey Recital Hall, 950 13th St. South. The Computer Music Ensemble is directed by Associate Professor Scott Phillips, Ph.D., who is also co-director of the Music Technology Program in the UAB Department of Music.

“Hypnagogia is defined as the edge of consciousness. It’s that time between sleeping and wake when all the weird stuff happens,” Phillips said. “Admission is free, so invite all your friends; but get there early because CME concerts have a way of filling up. Hear great music, see creepy video, and we’ll get the video games in there, too. As always, it will be a college music concert like no other. ”