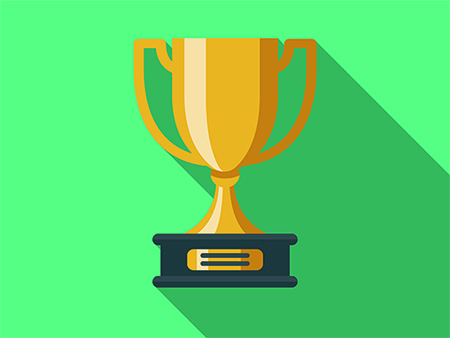 UAB students competed against every other major university in Alabama for these awards.  Students brought home six Medallion Awards — out of the nine awarded in the competition. The Medallion Award is the highest award offered and recognizes exceptional talent and skill in the field of public relations. In addition, UAB students secured 15 Awards of Excellence — out of a total of 23 — and four Awards of Merit — out of a total of 11.