On Oct. 21, 2021, The American announced that UAB will join the American Athletic Conference, as momentum and success continue to build across UAB and in the Department of Athletics.
Media contact: Ted Feeley 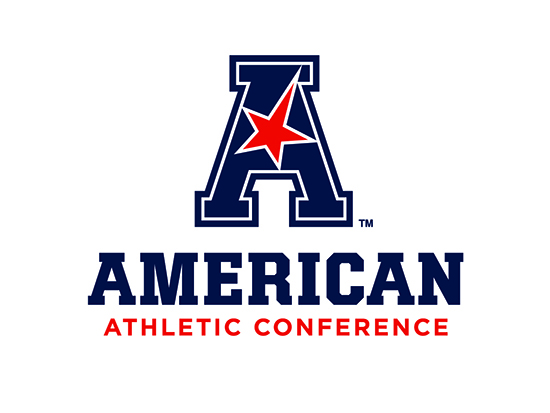 The University of Alabama at Birmingham will join the American Athletic Conference, as momentum and success continue to build across UAB and in the Department of Athletics.

The American Commissioner Michael Aresco says UAB was desirable for many reasons, including that it is a vibrant and growing world-class comprehensive research university and academic medical center that boasts a Department of Athletics with competitive programs, marquee coaches, state-of-the-art facilities, a passionate fan base, and a desirable media market not yet touched by The American.

“UAB is a strong addition to the American Athletic Conference,” Aresco said. “We were proud to extend an invitation to President Ray Watts and Athletic Director Mark Ingram and are excited about the institutional support from the University of Alabama System Office and Board of Trustees. On behalf of all American Athletic Conference member institutions, I welcome the Blazer family to a bright future.”

UAB Director of Athletics Mark Ingram says joining The American will have significant benefits for UAB Athletics and the institution.

“Competing in The American will reunite us with rivals like Memphis and Tulane, increase our exposure, raise the profile of the institution and enhance competitive opportunities for our student athletes and coaches,” Ingram said. “This is a great day for Blazer Nation.”

UAB President Ray L. Watts says joining The American is a strategic investment in the institution’s commitment to excellence.

“We strive for excellence in every area of our mission and are excited to enhance our ability to compete at a high level and win championships,” Watts said. “UAB and Birmingham are on the rise, and UAB Athletics continues to build momentum with great leadership, coaches, facilities and unprecedented community support.” 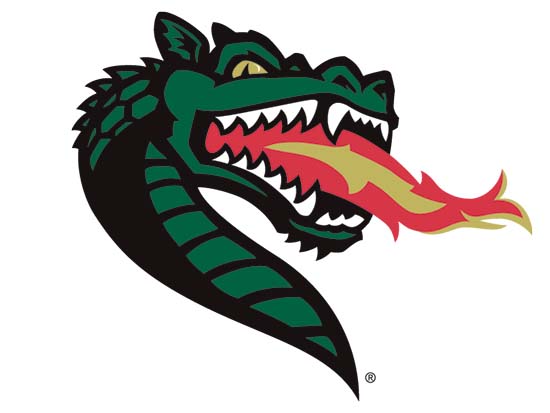 “Mark and I are grateful for the guidance of Chancellor St. John and our System and Board leadership as we have worked to make this a reality,” Watts said. “Along with the System Office and Board of Trustees, we also thank the UAB Athletics Foundation and many other supporters inside and outside of UAB whose vital contributions made this possible. We will need continued campus and community support to compete at the highest levels.”

“The University of Alabama System Board of Trustees and I are proud and excited to have experienced the extraordinary growth of community support and excitement around Blazer Athletics in recent years,” St. John said. “We look forward to the continued ascension of UAB Athletics and watching the strategic investments by made by UAB and its supporters come to life under President Watts and AD Ingram’s leadership.”

Watts says leaving Conference USA – where UAB has been a charter member since 1995 – is somewhat bittersweet.

“We are grateful for more than 25 years with Conference USA and thank conference officials and member institutions for the great memories,” Watts said. “Now we look forward to forging new memories with perennial basketball power Wichita State, former UAB rivals Memphis and Tulane, tradition-rich service academy Navy, and the many other well-known and respected institutions of The American.”