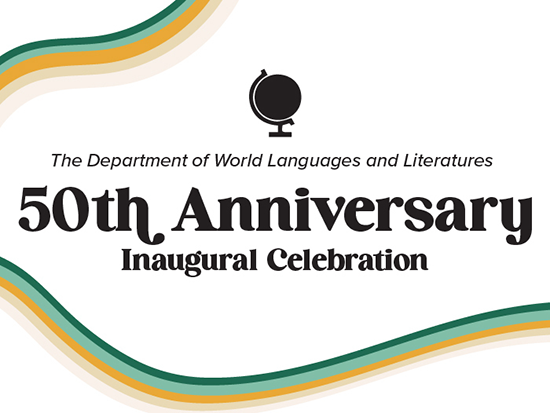 The world language experience at UAB includes classroom learning, scholarship and research, experiential learning, and extracurricular opportunities. Academic programs are offered in French, Spanish, Chinese, Japanese, Italian and more, and are rooted in diversity within and across cultures. The department’s mission is to educate, motivate and inspire students to interact with people from other nations and cultures in a multiplicity of languages. Faculty and staff strive to develop linguistically proficient and culturally competent individuals who think critically and communicate effectively in local, national and global communities. 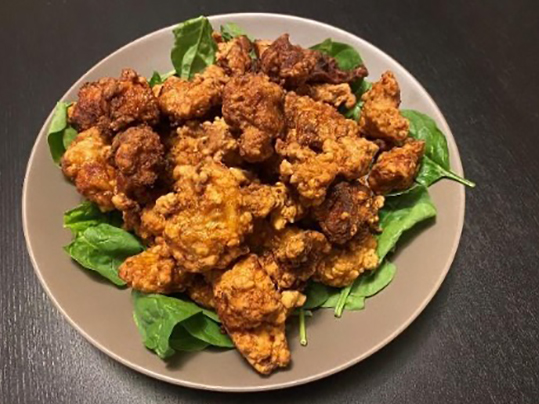 A recipe from the cookbook, karaage, Japanese deep-fried marinated chicken, courtesy of Yumi Takamiya.“We have passed a 50-year milestone,” said Julián Arribas, Ph.D., chair of the Department of World Languages and Literatures. “We are a young institution, and yet, the Department of World Languages and Literatures has already added and phased out several languages at different times; changed its name a few times, as well as its physical location; enrolled thousands of students in its courses; and graduated hundreds more with a language major or minor. We all, past and present faculty and administrators, have moved the department forward in waves of progress, to meet the demands of the times.”

The cookbook will be revealed at a special event for alumni, students, donors and others to launch the 50th anniversary celebration and highlight the name change. 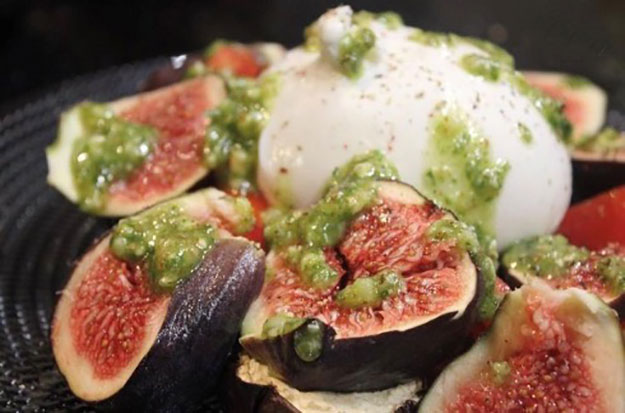 Recipe from the cookbook, burrata con higos y pesto, or burrata cheese with figs and pesto, courtesy of Blanca Cerezo-Arribas.The 50th anniversary of the UAB Department of World Languages and Literatures inaugural celebration will be from 3-5 p.m. Friday, Sept. 9, in the University Hall Auditorium. The department will also unveil a new department anthem and invite alumni to come to campus and speak.

The department’s faculty created this cookbook to share with readers a small piece of their identity, Arribas says. The Department of World Languages and Literatures has courses on food in several languages, in which students are invited to learn language through culture and culture through language.

“Experts consider food a strong and defining element of cultural identity,” Arribas said. “Those who have ever participated in a study abroad experience will genuinely understand the meaning of this statement. Now we would like to share this cookbook with our friends and guests, and with those willing to take an international culinary adventure with us.”

Learn more about degrees in the UAB Department of World Languages and Literatures here.