Ten women to compete for title of Miss UAB in scholarship pageant Oct. 28

by Shannon Thomason
The Miss UAB pageant is an official preliminary to the Miss Alabama and Miss America pageants. Scholarships ranging from $100-$2,000 will be awarded. 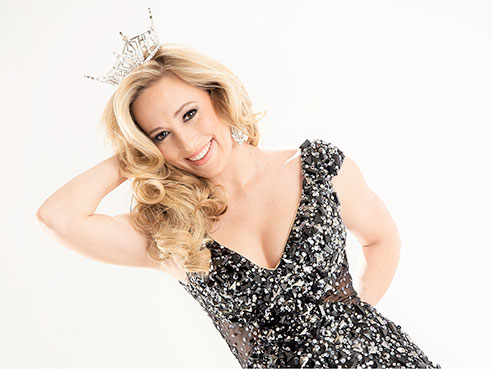 Miss UAB 2015 Melanie RobertsTen young women will vie for the title and $4,600 in scholarships as the University of Alabama at Birmingham presents the 2015 Miss UAB pageant.

This year’s theme is “The Time of Our Lives.” Entertainment for the evening will include performances from Miss UAB 2015 Melanie Roberts and the UAB Golden Girls. The emcee will be Miss Alabama 2015 Meg McGuffin.

Scholarships ranging from $100-$2,000 will be awarded to the overall winner; the first, second, third and fourth alternates; the talent winner; and the lifestyle/fitness winner.