Poemmemoirstory, a nationally recognized literary publication published by the UAB Department of English is being renamed. 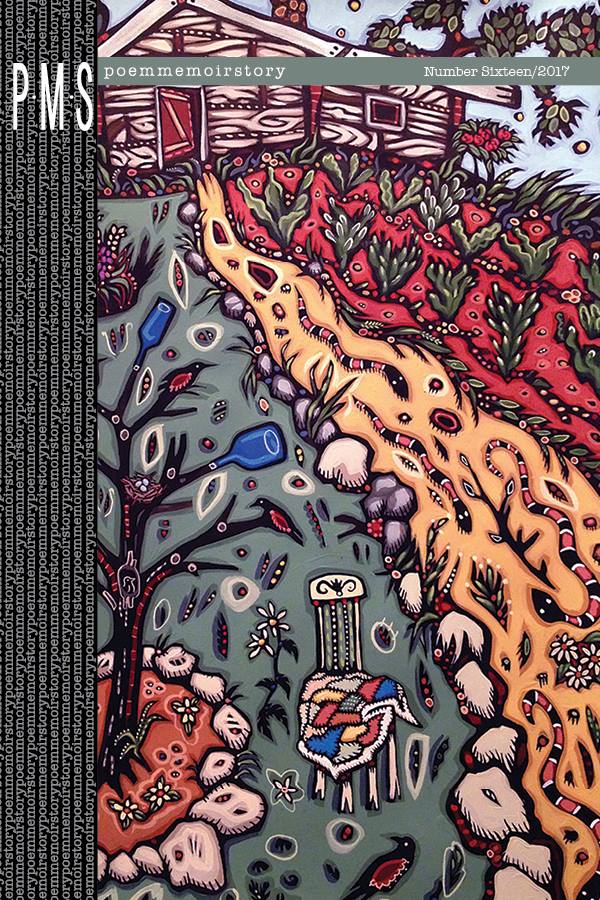 “We decided to change the name of the journal because some of the very best writing by women today sometimes blurs the boundaries between genres,” said Lauren Slaughter, assistant professor and editor-in-chief. “The journal is divided into three distinct sections: poems, memoirs and stories. We wanted to see what would happen when we allowed those distinctions to fade away in order to create a journal that moves seamlessly from piece to piece. Exploration and innovation are things that have always been important to the journal.”

The journal is distributed nationally and represents authors locally, nationally and internationally. Works published in Nelle have been featured in the Best American Series, Birmingham Poetry Review, Poetry Daily and Verse Daily. The 2016 issue landed on the Best American Poetry nationwide watch list for the best representations in each genre. Birmingham Poetry Review, a second literary journal published by the department, also received recognition recently. A poem from issue 42 was included in Best American Poetry 2016.

The journal will be published under its new name beginning with the next issue. Submissions are accepted every year from Jan. 1 to March 31. Learn more about submission guidelines here.