Chemistry and philosophy classes, a neuro-oncology lab, hospital volunteer work, and the TKE fraternity were all UAB steppingstones for the first-generation American and Florence High School graduate. 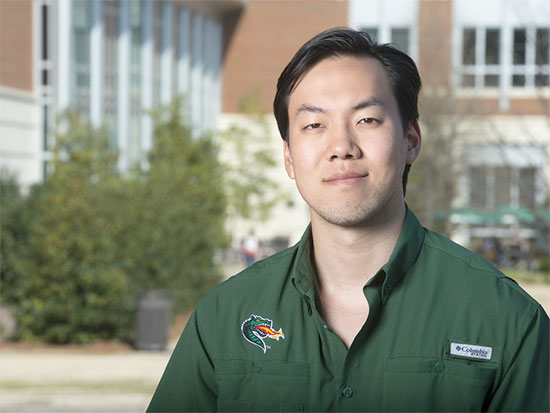 When Allen Mao launched his studies at the University of Alabama at Birmingham, he did not know anyone and wanted to meet people fast. “So, I joined a fraternity,” said Mao, now a senior in the UAB College of Arts and Sciences.

Through Tau Kappa Epsilon, the first-generation Asian-American gained friends and fraternity brothers. “We pride ourselves at being diverse, with white, black, Asian, Hispanic and Indian members,” Mao said. “We try to cover every racial diversity, because we each bring something unique to the table.”

The fraternity led Mao to leadership opportunities — serving on the Undergraduate Student Government Association during his sophomore year and becoming president of the UAB Interfraternity Council his junior year. “I even competed for Mr. UAB in 2015,” Mao said. “I managed to make the top five, which was an honor.”

Mao will begin medical school this fall, at either the University of South Alabama or UAB. “One cool thing about the Tekes,” Mao said of the fraternity, “is we always produce a lot of doctors. This year, three of us are going to medical school.”

Mao set his sights on medicine during high school, starting with 500 hours of volunteer work at Eliza Coffee Memorial Hospital in Florence, Alabama. “It was mainly patient transport; but during that five-minute wheelchair ride to the car, I would try to talk with them, find out why they were there.”

At UAB, Mao focused on science. A chemistry major, he also works as a teaching assistant in chemistry labs and recitations. During the summer of 2015, he worked in a neuro-oncology lab as part of an eight week cancer research internship headed by Upender Manne, Ph.D., a UAB professor of pathology. “I learned how to do cell culture,” Mao said. “After that, I realized, ‘Wow, I really like research.’” He now works in the research lab of polymer chemist Eugenia Kharlampieva, Ph.D., a UAB associate professor of chemistry.

One of Mao’s favorite classes was a bioethics course with Matthew King, Ph.D., UAB assistant professor in philosophy. The students grappled with issues of medical importance like abortion and euthanasia. 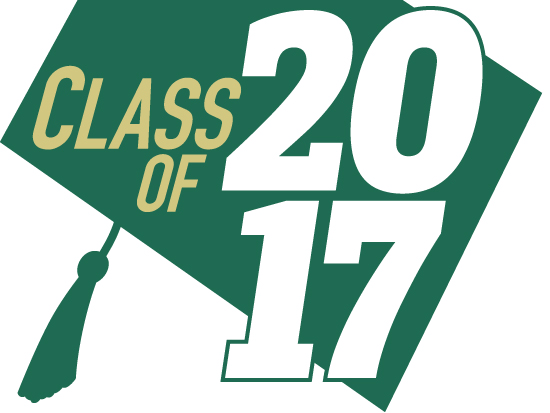 Mao says he picked UAB over Vanderbilt and Duke because of UAB’s strong pre-med program and the offer of a UAB Presidential Scholarship. But also, UAB was close to home, where Mao’s father faced liver cancer.

Qi Mao is an important reason Allen and his brother, Max, a freshman at Yale University, have done so well. “He came to America from Shanghai with only $50, and he spoke very little English,” Allen Mao said of his father.

After earning a Ph.D. in geophysics at Florida State University, Qi Mao moved the family to Florence when Allen Mao was 1 month old. “He taught me a lot of life’s lessons,” Allen Mao said of his father, a TVA meteorologist. “He was just a caring person, had altruistic values and made an impact on people’s lives. He put other people before himself.”

Qi Mao died the second semester of Allen Mao’s freshman year. With Allen’s extended family all living in China and brother Max unable to get away from New Haven, Allen’s mother, Vivian Mao, will be the sole family member at the UAB commencement April 29.

Graduation day will bring memories and thoughts of his father. “I wish my dad could be here and know I am going to medical school this fall,” Allen Mao said. “Without his sacrifice, I would not be going. If he were here, he would say, ‘Congratulations, I am proud of you.’”