The 2017 Peace and Justice Studies Association conference will bring activists, scholars and educators from around the world to UAB. 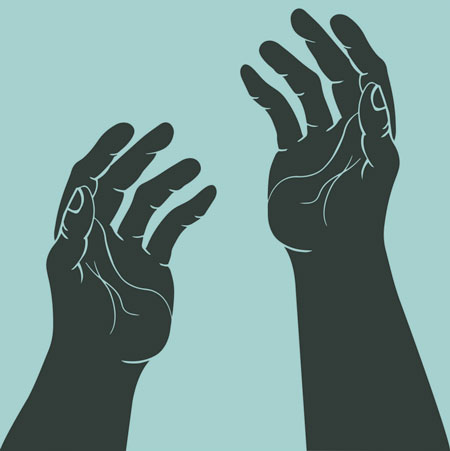 Peace scholars, educators and activists from around the world will gather that the University of Alabama at Birmingham from Oct. 25-28 for the 2017 Peace and Justice Studies Association Annual Meeting.

The Peace and Justice Studies Association is dedicated to bringing together academics, K-12 teachers and grassroots activists to explore alternatives to violence, and share visions and strategies for peacebuilding, social justice and social change.

UAB students can attend all plenaries, panels, workshops, roundtables and film screenings free of charge. The conference is hosted by the UAB College of Arts and Sciences Department of Anthropology with support from various UAB schools, departments and community partners.