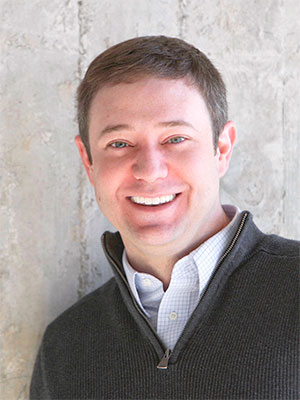 Devon LaneyThe 100 gigabits per second internet speed launched in 2016 at the University of Alabama at Birmingham has extended to Innovation Depot, giving tenants at the technology startup incubator an advantage as they launch new businesses.

The extension of the 100 Gbps network north of UAB’s campus to Innovation Depot gives entrepreneurs and students the chance to leverage technology in a way that can accelerate their success. The connection allows Innovation Depot to give an effective 1GB — and up to 3GB — bandwidth to its companies, quadrupling the current bandwidth and providing the security of UAB infrastructure for all member companies.

In fall 2016, with a $2.5 million investment and a $500,000 National Science Foundation grant, UAB became the first university in Alabama to launch internet speeds of 100 gigabits per second, increasing bandwidth by 10 times — up to 10,000 times the speed of many standard home internet speeds.

“Having access to one of the fastest internet speeds in Alabama gives entrepreneurs and students an advantage as they build and grow their technology companies,” said Innovation Depot President and CEO Devon Laney, “which leads to increased investment in jobs and infrastructure — and that in turn helps grow and strengthen the technology community in Birmingham.” 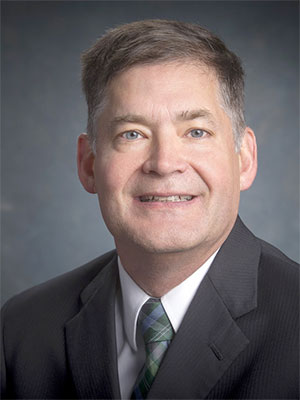 Curt CarverUAB has been partnering with regional and state technology leaders to build an ecosystem of IT excellence focused on fostering the next generation of IT employees and technology entrepreneurs. UAB has led the Innovate Birmingham Regional Workforce Partnership, a coalition of public, community, business and education leaders that received a $6 million America’s Promise grant to train Birmingham-area residents for jobs in the technology industry.

The resulting program, Innovate Birmingham, trains unemployed and under-employed young people, teaching them skills to obtain 925 high-paying jobs in the technology industry. The third cohort from the program is set to graduate in December.

The Innovate Birmingham program is also housed at Innovation Depot, so those students will benefit from the high-speed network piped in from UAB.

“UAB’s partnership with Innovation Depot and with technology leaders across Birmingham is helping to foster the next generation of technology employees and businesses in our region,” said Curt Carver, UAB vice president for Information Technology and chief information officer.