The film, focused on the American women's suffrage movement, will be screened at 6 p.m. Tuesday, March 6. 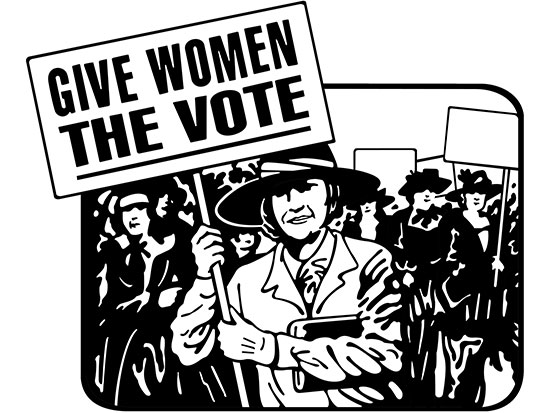 The UAB Institute for Human Rights will hold a screening of the film “Iron Jawed Angels” at 6 p.m. Tuesday, March 6, at the UAB Hill Student Center Alumni Theatre, 1400 University Blvd. The event is free and open to the public.

The film, starring Hilary Swank as suffragist leader Alice Paul, focuses on the American women’s suffrage movement and tells the story of a group of young women who took the movement by storm and put their lives on the line to fight for American women’s right to vote.

A discussion of the film will follow. The event is co-sponsored by GirlSpring, an online community for girls ages 13-18 that provides access to reliable information, inspiring events and one-on-one career mentoring.