Expert: Human rights should be a focus as North Korea peace talks unfold

Human rights and international politics experts say efforts to shine a light on human rights abuses in North Korea and calls for improvement must be stated in future discussions. 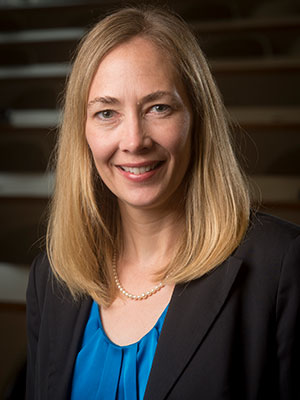 Efforts to shine a light on human rights abuses in North Korea and calls for its improvement must be part of future discussions between President Donald Trump and North Korean leader Kim Jong Un, human rights and international politics experts say — especially after human rights issues were omitted during the historic June 12 summit between the two countries.

“Key American values, like freedom of expression and religion, are violated in North Korea on a daily basis,” said Tina Kempin Reuter, director of the University of Alabama at Birmingham Institute for Human Rights. “It is unacceptable for the United States, a country that traditionally prides itself as a supporter of human rights, to not even mention North Korea’s human rights record in a diplomatic negotiation. The U.S. has taken on such a central role in developing, shaping and implementing human rights and has been traditionally known as a supporter of human rights.”

“North Korea has a history of going back and forth on nuclear disarmament, so I don’t see the Singapore Summit as the breakthrough moment,” Reuter said. “Would it be nice if North Korea disarmed itself and became part of the international community? Yes. However, one of the problems is that we really don’t know that much about North Korea or Kim Jong Un himself, how his government works, and what his thoughts are on the meeting. It’s hard to tell how things will unfold. With other countries, the impact of diplomatic negotiations has always been more predictable. North Korea is an enigma.”

Reuter is an associate professor in the College of Arts and Sciences Department of Political Science and Public Administration and the Department of Anthropology specializing in human rights, peace studies and international politics.

The UAB Institute for Human Rights was established in 2014 to serve as a platform for interdisciplinary collaboration between scholars, educators, students and activists. Its mission is to raise awareness, engage in education, foster research and design initiatives for practical action, resulting in the promotion and protection of human and civil rights locally, nationally and globally.