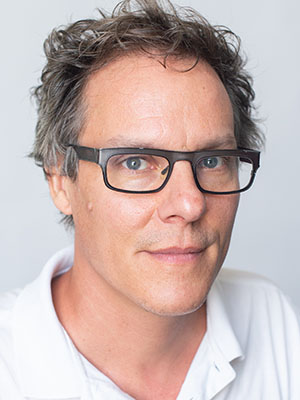 Born and raised near downtown Chicago, Miller became fascinated with French history as a student at the University of Wisconsin, Madison, when he learned about all of the revolutionary upheavals in the country’s past. He has since become a historian of Old Regime France and the Revolution.

Miller is currently writing a book about the provincial assemblies of landowners set up by the French monarchy to administer most of the realm in the 1770s and 1780s. The book presents the conflicts generated by the monarchy’s most ambitious effort to reform its institutions. The conflict resulted from the noble and bourgeois office holders and seigneurs whose vested interests were threatened by the new administration of assemblies. In this way, the book examines the revolutionary context engulfing the monarchy as it collapsed in 1789.