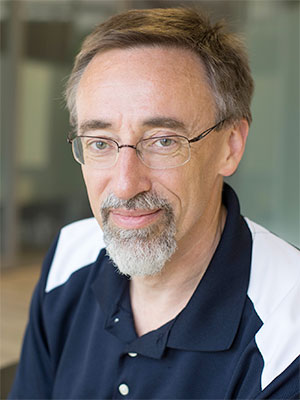 Director of Research in Computer Forensics

Warner has worked in the field of computer science for more than two decades and has earned the reputation of being an expert in cyber-crime and computer forensics.

In 2013, he co-founded Malcovery Security, LLC a Birmingham cyberintelligence company, based on patented UAB forensic technology that can identify the source and nature of immediate cyberattacks.

In 2015, Malcovery was acquired by PhishMe, the leading provider of phishing threat management solutions and Warner was appointed chief threat scientist by the company. Data and intelligence gathering done by Warner and his team of researchers, which includes UAB students, has helped agencies and companies such as the FBI and Facebook solve large-scale cyber-crime.

He works often with federal, state and local law enforcement agencies, financial institutions and other research institutions. In 2012, the FBI credited Warner and UAB students for their role in helping the agency track down an international cyber-crime ring responsible for stealing tens of millions of dollars online.

(The Register)
Tagged under