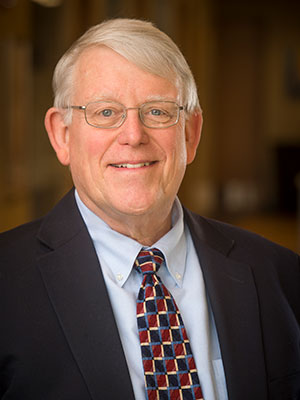 Howard is an expert in recognizing the risk factors for stroke and other cardiovascular diseases. He is the principal investigator for the REasons for Geographic and Racial Differences in Stroke study (REGARDS), a national study that examines why more African-Americans die from strokes than other races, and why people in the Southeast develop more strokes than other areas of the nation. The study has received nearly $100 million in funding from the National Institute of Health since it began in 2003.

Howard also is an expert in stroke prevention, particularly secondary stroke prevention. His interest is studying why some have more secondary strokes than others — he focusing on where patients live, race, age and socioeconomic status. In 2013, he was awarded the Mayo Clinic Daniel C. Gainey Named Visiting Professor in Stroke and Related Diseases — and is the only nonphysician to receive the award.