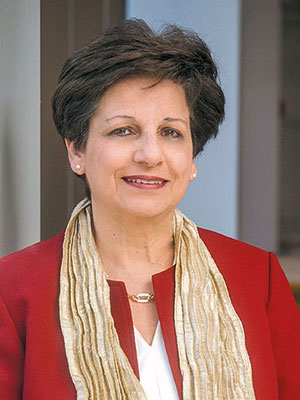 Fouad plays a prominent leadership role in a partnership among historically black colleges and universities to train minority researchers and leaders to eliminate health disparities. She serves as the principal investigator for the NIMHD-funded Centers of Excellence, in which she is responsible for the training and career development of minority students and faculty to enhance their research capabilities. Under Fouad’s leadership, the MHRC has been continually funded as a National Institute on Minority Health and Health Disparities Centers of Excellence for the past 15 years.